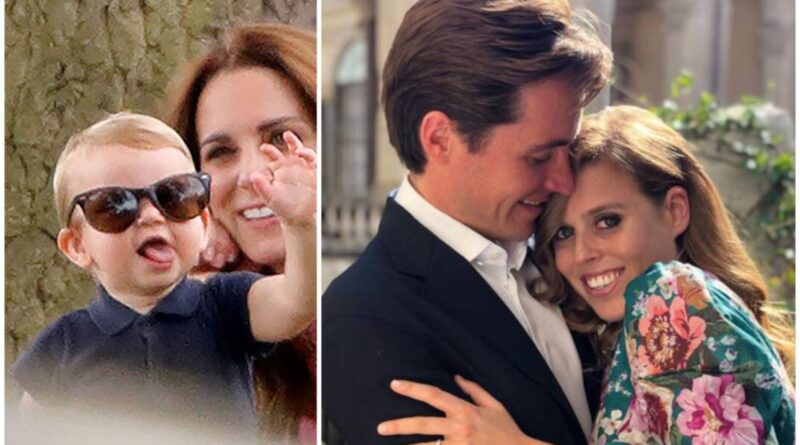 Prince William and Kate Middleton are proud parents of three wonderful children. Prince George, Princess Charlotte and Prince Louis have become celebrities themselves, oftentimes stealing the spotlight from their parents at royal events. Prince George and Princess Charlotte got the roles of pageboy and page girl at Princess Eugenie’s royal wedding. With another royal wedding upcoming, Princess Beatrice wedding, will Prince Louis be given the same honour or will we have a royal snub?

Princess Beatrice, Princess of York, will be tying the knot with Edoardo Mapelli Mozzi on 29 May 2020 at the Chapel Royal at St James Palace.

When Princess Eugenie, Beatrice’s younger sister, married Jack Brooksbank at St George’s chapel last year, Prince George and Princess Charlotte filled the roles of pageboy and page girl, having been handpicked by the Princess herself. This is not unusual, as royal brides often pick family members’ children to be part of their bridal party. And we are glad she did, as Prince George and Princess Charlotte looked extremely cute in their outfits.

With Prince Louis growing up and beginning to attend more royal engagements, having made his royal debut at Trooping the Color last spring, he is a most likely pick for Princess Beatrice wedding. The Prince will be turning two on 23 of April, which is a bit young for a pageboy; they are usually aged from four to eight, making him exceptionally young for the role, no matter how cute he might look.

She might go in her sister’s footsteps, choosing Prince William’s eldest two-Prince George and Princess Charlotte instead. The two already know how royal weddings work, having the experience of having roles at more than one occasion. The two were pageboy and page girl for both Princess Eugenie’s wedding as well as Harry and Meghan’s.

For their engagement, Princess Beatrice and Edoardo released a heartfelt statement.

The statement read: “We are extremely happy to be able to share the news of our recent engagement. We are both so excited to be embarking on this life adventure together and can’t wait to be married.

“We share so many similar interests and values and we know this will stand us in great stead for the years ahead, full of love and happiness.”

READ NEXT: 10 Facts About Prince Louis That’ll Make You Love Him Even More 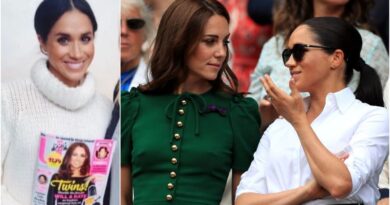 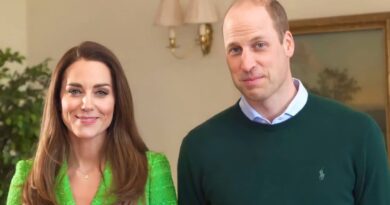