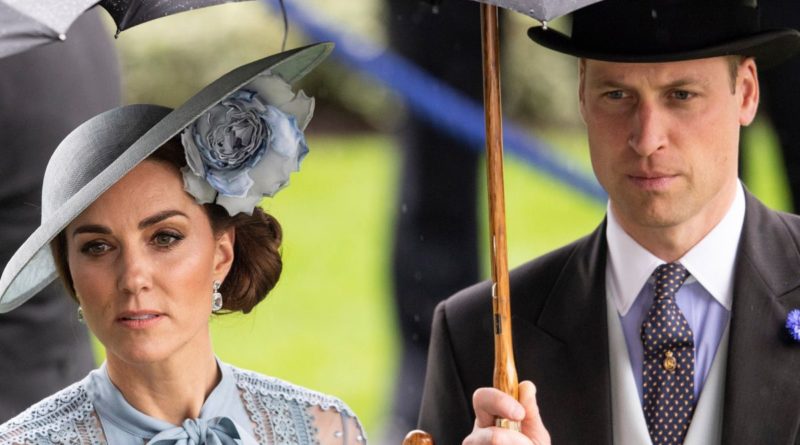 An elderly woman is currently in a “serious but stable condition” in hospital after she was hit by a police motorbike that was part of Prince William And Kate Middleton’s escort, UK media reports.

While travelling from London to Windsor on Monday afternoon the Duke and Duchess of Cambridge and their escort were part of a traffic accident.

Irene Mayor, an 83-year-old woman, was injured when she was hit by one of the police motorbikes from William and Kate’s escort. She was quickly taken to a hospital in London in critical condition. Luckily her condition has stabilized, the BBC reports. The only comment that Kensington Palace has given is that the Royal couple is “deeply concerned and saddened and have been in touch with the woman.

“Their Royal Highnesses have sent their very best wishes to Irene and her family and will stay in touch throughout every stage of her recovery,” the palace spokesperson said.

According to the reports from The Sun, the police escort were clearing a way for Prince William and Kate’s convoy when the accident occurred.

The woman’s daughter, Fiona, told the newspaper that her mother had suffered “lots of injuries” but she did not specify or give further comment on her.

“The investigation is in its very early stages and the officer involved is assisting our enquiries as a witness, an IOPC spokesman told the BBC.

“Our immediate thoughts are with the injured woman and her family and those affected by the incident.”

Reportedly, the royal couple has sent flowers to the old lady.

With the most recent being a few months ago when a woman was injured in a car crash involving Prince Phillip at the Royal family’s Sandringham Estate.

After the accident, the 97-year-old royal voluntarily surrendered his driver’s license.