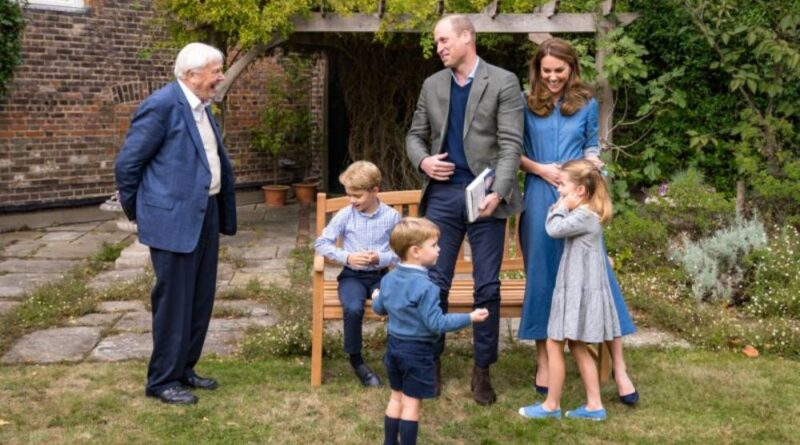 The Duke and Duchess of Cambridge are ‘seriously considering’ moving to Windsor, a report from The Mail claims.

The reports are saying that Prince William and Kate are already ‘eyeing up’ accommodation options in the area suitable for bringing up their three children, Prince George, Princess Charlotte and Prince Louis. This move will bring the family closer to the Queen, which only goes to show that the royal couple is seriously preparing to take up a bigger role in the royal family.

The source also mentioned the properties that might be under consideration, such as Fort Belvedere, a Grade II listed house with a tower towards the southern end of Windsor Great Park, where King Edward VIII – the Queen’s uncle – signed his abdication papers in 1936. The fort is still owned by the Crown Estate and leased to the Weston family, close friends of the royals.

However, the fort has been dismissed as an option by Palace aides.

The move, if it happens, will prove both strategic and practical for the Cambridge family, especially with the upcoming major changes in the years ahead.

At the moment the Cambridge family have their main residence, as well as their offices, at their London base at Kensington Palace, with the family splitting their summer break between there and their country home of Anmer Hall in Norfolk.

Their home on the Sandringham Estate as a wedding gift from the Queen, and after doing some repairs and refurbishments, William and Kate made it their permanent home from 2015 to 2017.

At the time it was the better choice, as Prince William was working as a helicopter pilot for the East Anglian Air Ambulance then. The privacy the home provided was also perfect for their two young children, Prince George and Princess Charlotte, which gave them a safe environment away from public eyes.

But now it is a different situation, as Prince George and Princess Charlotte go to school in London, which means that a move to Windsor would mean that commuting to London would become an everyday thing.

A source said: ‘Anmer Hall made sense while William was a helicopter pilot in East Anglia and it was useful for Christmases at Sandringham, but it doesn’t really work anymore. It’s a little too far away for weekends, but Windsor is a perfect compromise. They are eyeing up options in the area.’

Another advantage that the move might have is the fact that they would be closer with Kate’s parents as well. Michael and Carole Middleton live only 40 miles away in Bucklebury, Berkshire, with Kate’s sister Pippa and her husband James Matthews and their two children also have a home in the village.

After the death of the Duke of Edinburgh in April, having the Cambridge family closer to the Queen will surely be beneficial for the old monarch.

The 95-year-old monarch has a close bond with William, and during his time at Eton College – which is close to the castle – he would often have Sunday lunch with his grandparents in the castle’s panelled Oak Room.

During the lockdowns, the Queen and Prince Philip stayed at Windsor. Windsor is usually the weekend residence for the Queen and her husband, with the two returning to Buckingham Palace for the working week.

The Queen is planning to make Windsor her full-time residence after she returns from her annual summer break in Balmoral, which only further shows that she will be leaving more duties to the other senior royal members.

READ NEXT: Prince Charles To Hand Down Impressive Heirloom To Prince George 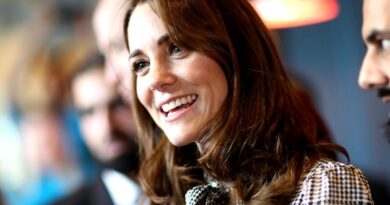 Kate Revealed Prince Louis Is Proud Of This New Milestone