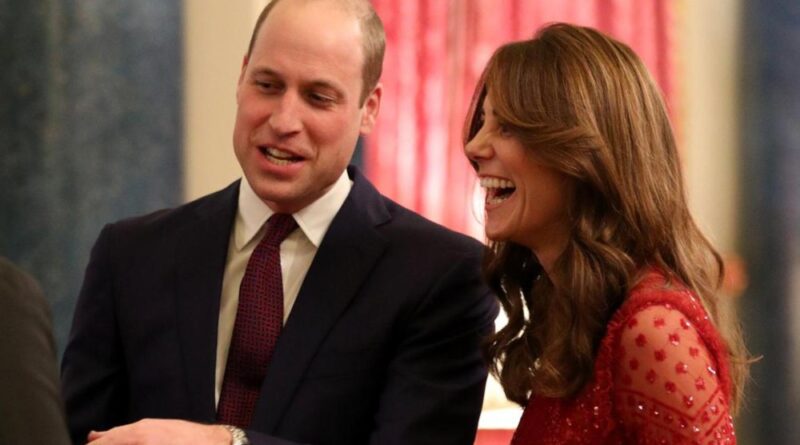 On Monday, the Duke and Duchess of Cambridge hosted a reception on behalf of the Queen, where they welcomed leaders from around the world to mark the UK-Africa Investment Summit. Prince William gave a speech at the event, during which he let out a sweet detail about his proposal to Kate Middleton back in 2010.

The speech was really heartfelt, with the Prince talking about why the African continent holds a special place in his heart. He said: “It is the place my father took my brother and me shortly after our mother died. And when deciding where best to propose to Catherine, I could think of no more fitting place than Kenya to get down on one knee.”

Back in 2010, when news of the engagement just broke out, the couple didn’t share many details during that first couple of interviews after the announcement, for example, we didn’t know that Prince William actually went down on one knee when he popped the question until now. William told interviewer Tom Bradby: “We had been talking about marriage for a while so it wasn’t a massively big surprise. I took her up somewhere nice in Kenya and I proposed.” Kate added: “It was very romantic. There’s a true romantic in there.”

While on a visit there, the couple had signed a guestbook at Rutundu Cabin at the foot of Mount Kenya around the time, so it is quite possible that it was the magical place where Prince William finally asked the big question. He used his late mother Princess Diana’s sapphire and diamond ring to propose to his then-girlfriend of many years, Kate.

The Duke and Duchess of Cambridge weren’t the only royals present at the event on Monday evening, as the Earl and Countess of Wessex, as well as Princess Royal, were also present. Kate was shining as always, in a red sequin gown by Needle & Thread, and matched Sophie in her scarlet Alaia dress.

William also hinted that he and Kate would like to see more of Africa in future, saying: “And as Catherine and I have said to several of you here tonight, we hope to have the chance to visit many more countries in the future and share our mutual love of your continent with our children.” 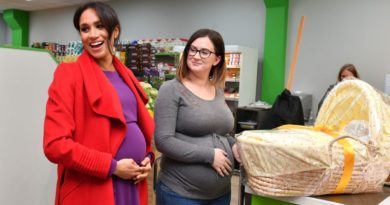