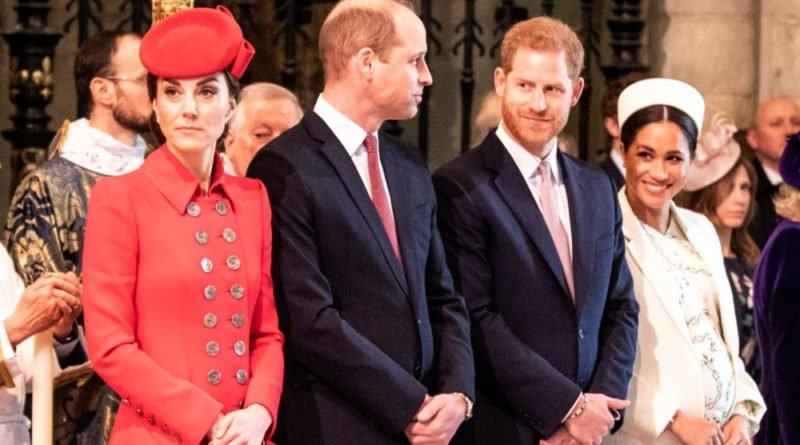 Prince Harry and Meghan will join Prince William and Kate for final official engagement before they quit royal life. The Fab Four will publicly reunite on Monday, March 9 for the annual Commonwealth Day at Westminster Abbey.

The Queen, in her role as Head of the Commonwealth, Prince Charles and the Duchess of Cornwall will also attend the service. Guests of honour among the 2,000-strong congregation will include Prime Minister Boris Johnson, the Commonwealth secretary-general Baroness Scotland, high commissioners, ambassadors, faith leaders and more than 800 schoolchildren and young people.

The service will be broadcasted live on BBC One and across the BBC World Service. International boxing champion and Olympic gold medallist Anthony Joshua will deliver a reflection. Singers Alexandra Burke and Craig David will perform.

This will mark the first time for Harry and Meghan to appear with the royal family since their bombshell announcement to step back as senior royals.

It won’t be unusual for the couple to attend Commonwealth Day. They have attended the service together since before Meghan even married into the family in 2018. At last year’s event, she was heavily pregnant with now almost ten-month Archie.

Prince Harry has already returned to the UK and carried out several engagements. Wife Meghan is due to join him this week. The couple will also attend the Endeavour Fund Awards on 5 March; which supports the ambitions of men and women who use challenges to help with their physical, psychological and social recovery and rehabilitation.

Two days later, on March 7, they will attend the Mountbatten Festival of Music at the Royal Albert Hall. The event will see military musicians from the Royal Marines showcasing a range of musical styles in a West End-worthy spectacular.

Meanwhile, Prince William and Kate will tour Ireland from March 3 to March 5. They will make stops in Dublin, County Meath, County Kildare and Galway. Their trip will “focus on the relationship between [the UK and Ireland], and build on the theme of remembrance and reconciliation.”

READ NEXT: Harry And Meghan Just Revealed Their Plan For March

The Royal Family Reunite For A Scaled-back Remembrance Sunday 2020 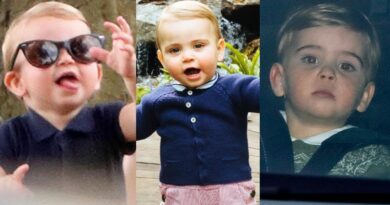