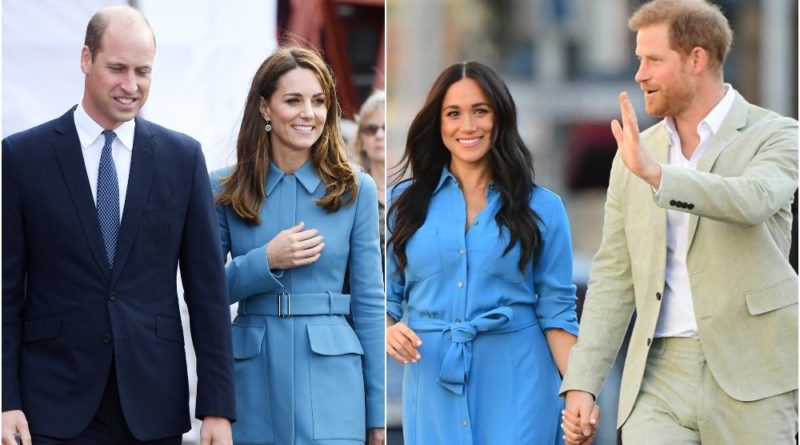 The Fabulous Four is back together! The two royal couples, will make history tonight by appearing in their first advert on British TV.

They have reunited to voice a PSA video for mental health, which will be aired by major U.K. broadcasters on Monday evening. Eleven million are expected to see the advert when it airs tonight at 8.45pm on ITV, Channel 4, Five and Sky.

The short film was shot by Rankin and written by Richard Curtis, the screenwriter, producer, and film director behind hits such as Four Weddings and a Funeral, Notting Hill, Bridget Jones’s Diary and Love Actually.

According to PEOPLE, “When they heard about it, all four of them were really keen to take part,” says a royal source. “It is a really positive project, and all four of them have been involved and they hope it will have a huge impact.”

The voiceover begins with Prince William saying: “Everyone knows that feeling when life gets on top of us. All over the country, millions of us face challenges to our mental health.

“At all ages, at all intensities and for all sorts of reasons. We feel stressed, low, anxious and have trouble sleeping. Me, you…”

Harry then takes over from his brother: “your brother, your mother, your friend, your colleague, your neighbour. “Waiting. Wondering. Hoping. Hurting. We think there’s nothing to be done. Nothing we can do about it.”

As the film turns to colour, the faces of the celebrities and actors become joyful and Meghan explains how a new platform developed by Public Health England can help.

“There are things we can do,” says Meghan. “From today, there’s a new way to help turn things around. Every Mind Matters will show you simple ways to look after your mental health.”

And then Kate says “It’ll get you started with a free online plan designed to help you deal with stress, boost your mood, improve your sleep and feel more in control.”

READ NEXT: The Special Person Kate And Charlotte Were Spotted Chatting With 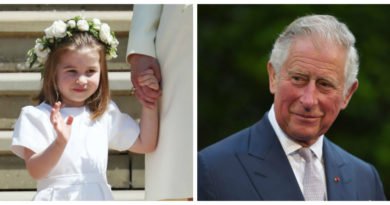 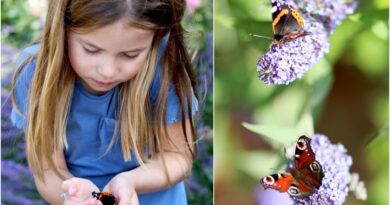