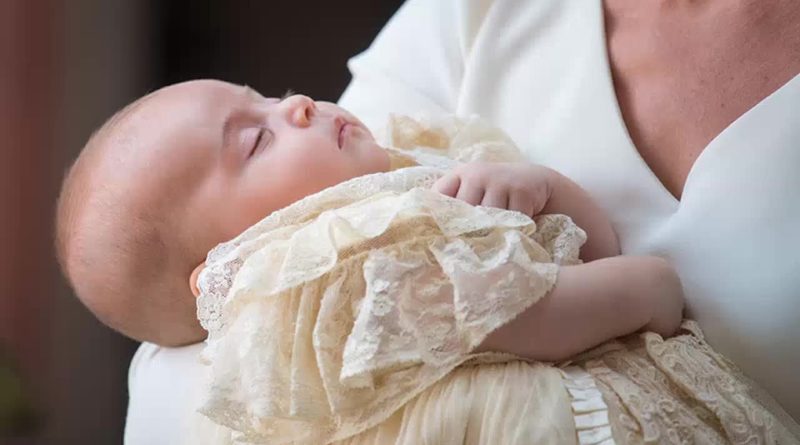 Recently Prince William made a comment that will surely resonate with tons of parents during his trip to Namibia. This week, the Duke of Cambridge is going solo, without his wife Kate and their wonderful three children. However, that doesn’t mean that they are not in his thoughts, as he stated: “I’m delighted to be visiting Namibia for the first time. I am only sorry that my wife Catherine is not able to join me. She is immensely jealous, particularly as I am looking forward to a few good uninterrupted nights’ sleep this week, away from my wonderful children.”

William made a speech at a British High Commissioner’s reception in the capital of Namibia, Windhoek. This statement got a few chuckles from the audience and we are sure that there are many who sympathized with the future king. The dad-of-three also said: “My visit to Namibia this week is focused on conservation. It’s an issue very close to my heart and I know is a matter of deep pride to you all as well. Your country is famous for its beautiful environment and its wildlife.”

READ NEXT: One Detail In This Photo Shows Charlotte Is Copying Mum Kate

Kensington Palace shared the video of William’s speech on their Twitter page, as well as some beautiful photos of the African Landscape. The Prince’s visit to Namibia and Tanzania has the goal of him visiting the different projects that aim to combat wildlife crime, from the charity that he himself has a role in. The Prince has the role of patron of Tusk.

On Wednesday, the prince had quite the early start, as he went on a trek at 5 am in the Kunene region alongside a team of rangers in search of a black rhino. After hours of searching, the group finally managed to get a glimpse of the endangered animals, along with some elephants and giraffes.

“My visit to Namibia this week is focused on conservation. This is an issue very close to my heart, and I know is a matter of deep pride to you all as well.” — The Duke of Cambridge, at a British High Commissioner’s reception in Windhoek ???? pic.twitter.com/hEFQQxtsAk

William, 36, will be away from home this entire week. Back at Kensington Palace, his wife Kate and his three children remained, with George going to junior school and Charlotte being enrolled in a local nursery. The Duchess also quite a lot of work on her hands as her first and foremost priority is her children, especially the five-month-old Prince Louis. And while her children will always be her priority, Kensington Palace has previously said that Kate will return to work in the autumn following her maternity leave.

READ NEXT: Why The Cambridges Always Wear Color-Coordinated Clothes? 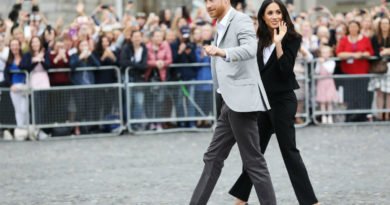