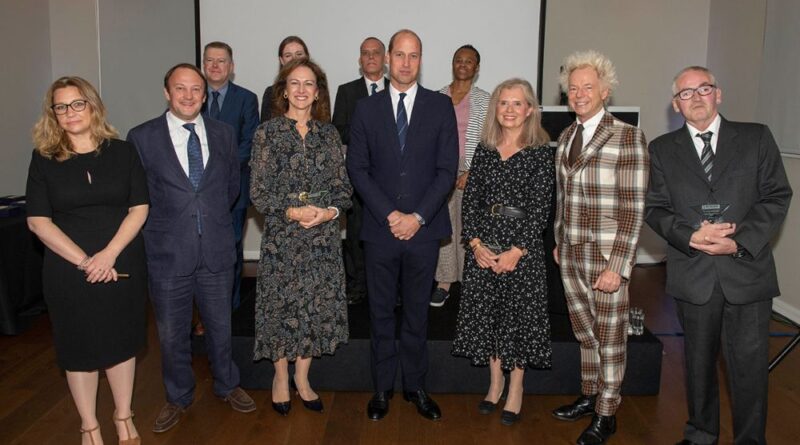 Prince William reminisced over a move of his late mother, Princess Diana as he described how she started his “great affection” for charity and workers, from a charity helping the homeless.

The Duke of Cambridge posted a black and white image of Princess Diana during one of her visits to the Passage, a charity he visited when he was young along with her, and later by himself during the charity’s 40th anniversary.

“Over the many years that I have visited The Passage, first with my mother when I was just a small boy, I have developed a great affection for you all.

“Every time I come here, I am touched by the warmth and friendliness, and the dignity and respect you show to everyone who comes through your door.

“I am always so impressed to see and hear the difference that The Passage makes to the lives of people who are experiencing homelessness. Thank you to everyone for your continuous work. W.”

Helping through multiple programs, its resource centre, homelessness prevention projects and innovative accommodation services have proven to be effective.

William first visited accompanying Diana, along with his brother Harry, in 1993. Since he has made numerous public and private trips.

During the anniversary celebration, the Duke presented Colin Chilman, 56, with an Outstanding Achievement award. Mr Chilman’s story is a remarkable one, a former alcoholic, who saw Diana bring her sons to the charity, has been able to find a job thanks to the organisation.

MrChilman now works as a kitchen porter after being put through a hotel training course thanks to the charity.

William told him: “Colin, what a journey. Well done, I am so pleased it’s going well.”

Prince William And Kate Make Their First Appearance At Wimbledon 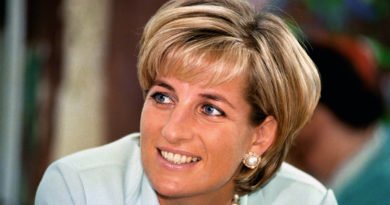 Kate And William Arrive At Wimbledon To Watch Men’s Final