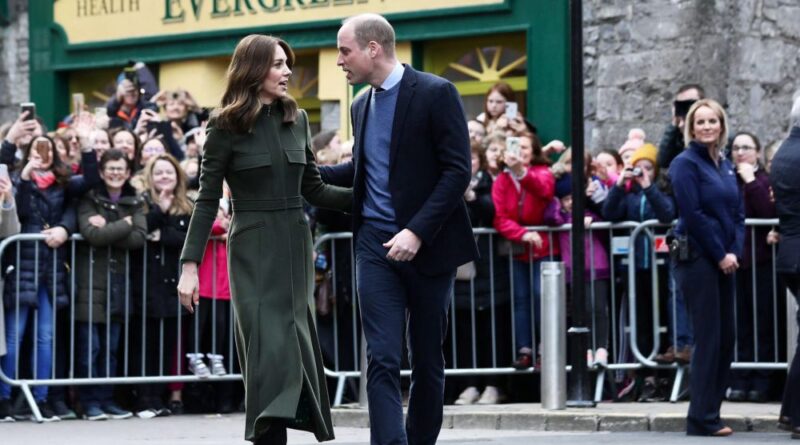 Prince William and Kate Middleton just finished their three-day visit to Ireland. There they visited lots of locations on the country’s west coast, including a visit to Galway, where they met with performers at Tribeton. While chatting with them, the royals revealed that they recently saw a performance of Cirque du Soleil at the Royal Albert Hall, which is very close to their home at Kensington Palace, all while managing to go unnoticed by anyone.

As the couple watched a demonstration from a pair of tightrope walkers on a balancing beam, Kate told them: “Charlotte is really into gymnastics, she’s doing cartwheels, handstands, everything. It’s so good for their basic skills of balance and coordination.”

William added: “And their flexibility, it’s really good for their long-term health, isn’t it? We went to watch the Cirque du Soleil recently, it was amazing.”

The show has one of the most incredible acrobatic performances and stunts, and despite the two royals never specifying which show they saw, it is most likely they attended Cirque du Soleil: Luzia. The Mexican-inspired show ran from 12 January to March 1 at London’s Royal Albert Hall.

William and Kate failed to mention whether their three children joined them for this outing, but it seems they stayed home for this one, as Prince George is 6, Princess Charlotte is 4, and Prince Louis will be turning two this April, making them a bit too young to sit through the performance and keep a low profile.

During their visit of Tribeton, the Duke and Duchess were treated to a performance by the band NØÖV, with Kate revealing to a group of teenagers that “George is starting to learn the guitar”. The Duke also got a moment to show off skills of his own, as he practised juggling, much to the amusement of wife Kate. He juggled perfectly with three balls but came across trouble when he tried to “up the ante” by adding a fourth one.

For their final engagement in Ireland before they returned to London, the royal couple went head-to-head as they tried traditional Irish sports at a Gaelic Athletic Association club, including hurling and Gaelic football. It seems both of them had a great time there from what we can say from the photos from the event. 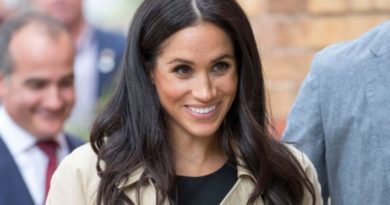