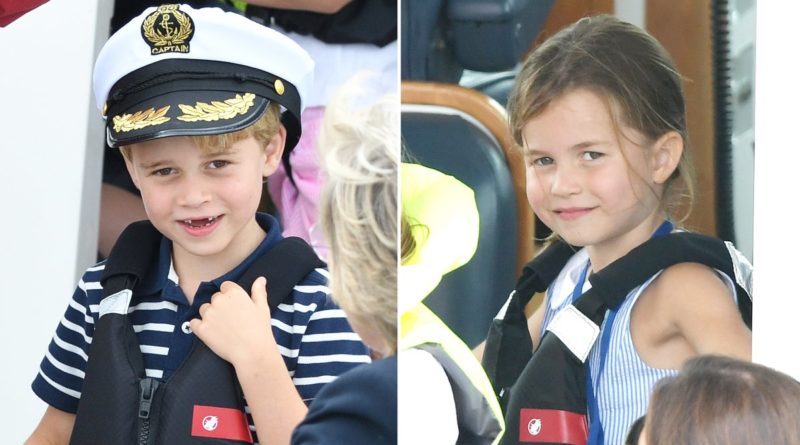 On Tuesday, Prince William conducted an investiture ceremony at Buckingham Palace, getting to meet lots of noteworthy people. He met with Eileen Fenton, who received an MBE for voluntary service to swimming, and revealed to her that he and wife Kate have already taught their kids an important life skill and that the entire family of royals were a “family of swimmers”.

Eileen, who was the first women ever to finish the English channel race back in 1950, told the Press Association: “He said that he and his wife make sure the children can swim and they all go and they swim quite well. I can remember seeing when the Queen was young and her sister Princess Margaret – we used to see them swimming in pictures. He said the whole family have done it.”

During the kid’s last half-term break in February this year, the Duchess of Cambridge was seen at a luxury hotel complex in Norfolk, along with her two elder children, Prince George and Princess Charlotte, where they enjoyed swimming in the indoor pools. Reports say that the Duchess even organized min races with the young royals, taking part in them herself.

At Tuesday’s investiture ceremony there lots of noteworthy people, among them Timothy Angel, director for Angel Costumes, which has designed outfits for several Academy Award-winning films and television series, such as The Crown, who was also a recipient. Timothy reveals that a young William would buy fancy-dress costumes from his store, adding “They all dressed up, they dressed up a lot. He had it as his 21st (birthday), he got one from us.” Unfortunately, Timothy couldn’t recall which costume William had bought.

Prince William especially enjoyed meeting Mary Bevan, member of British rock band The Verve, who got the MBE for services in music, revealing that he was a pretty big fan. She said: “He was talking about the orchestra and said, ‘How do you find the music?’, and I said I was impressed at how quietly they were playing. He said, ‘Yes, they’re playing some nice tunes, but sometimes I want them to play The Verve’. I think it was just the first band that popped into his head.” 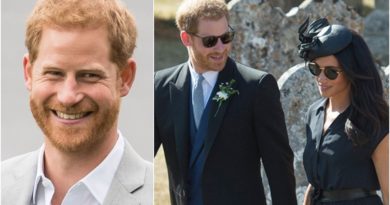