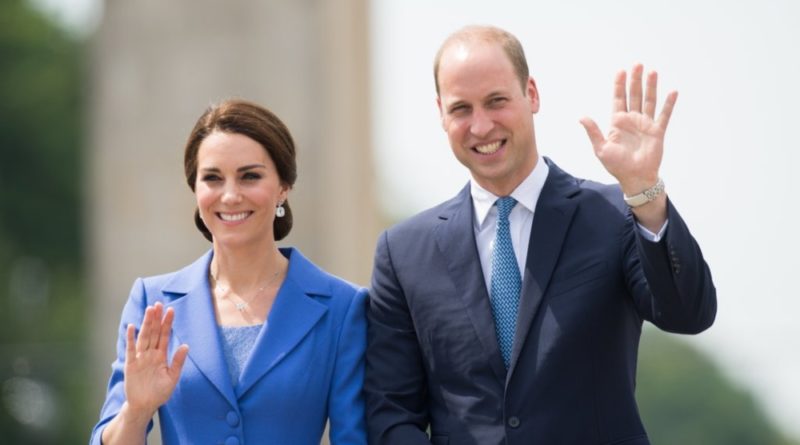 The Duke of Cambridge is having a Middle East tour. William will visit Jordan, Israel, and the Occupied Palestinian Territories across four days from Sunday, June 24.

During his first visit to the region, William will visit the spectacular archaeological site at Jerash. It is a first century Roman city in Jordan and it makes it one of the largest Roman remains anywhere in the Mediterranean region.

However, what makes it interesting is that his wife Kate visited Jerash with her family some 34 years ago. She posed for a family photo with her father Michael Middleton and sister Pippa. Middleton’s family moved to Jordan when Kate was two and her sister Pippa was eight months old. They lived there till 1986. Jerash “is one of the largest Roman remains in the Mediterranean region, and one of Jordan’s greatest tourist attractions,” William and Kate’s spokesman said at a press briefing Monday. “It is also, by the way, the site where the young Catherine Middleton was pictured standing on a pile of stones with her father and young sister when the Middleton family lived in Jordan.”

William’s tour marks the first time a member of the British royal family has visited Israel on behalf of the U.K. government.

In another sweet tribute to his family, William will visit Jerusalem. There is the grave of his great grandmother, Princess Alice. She is the mother of Prince Philip.

“His Royal Highness will travel a short distance to the Church of St Mary Magdalene where he will pay his respects at the tomb of his great-grandmother, Princess Alice. Both The Duke of Edinburgh and The Prince of Wales have made previous visits here,” the statement reads.

“The non-political nature of His Royal Highness’s role – in common with all Royal visits overseas – allows a spotlight to be brought to bear on the people of the region: their cultures, their young people, their aspirations, and their experiences,” the palace stated.

“In cities with storied histories that are never far from the headlines, The Duke’s goal will be to meet as many people from as many walks of life as possible – and to use the spotlight that his visit will bring to celebrate their hopes for the future.”

READ NEXT: What’s The Real Reason For Kate’s Polo Dash? 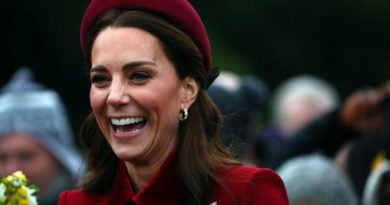