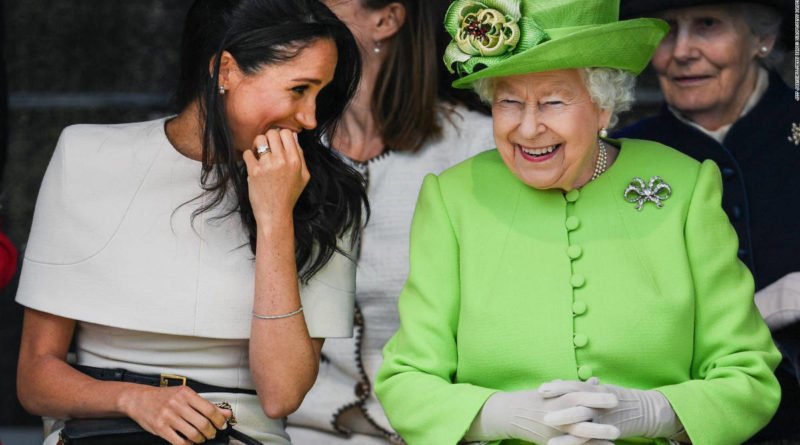 When Meghan Markle went on her first royal engagement without her husband, the Prince never left her mind.

On Thursday, with a smile, Meghan exclaimed that the Prince is the “best husband ever.”

The overjoyed newly-wed wife of Prince Harry, 36, informed us that she was “really enjoying” her new life while in Chester with the Queen for business. Sharon Briscoe traveled 25 miles from Wales to meet Meghan. She asked how she was enjoying her new life.

Meghan said that it “was wonderful” and that she “was really enjoying it.”

In their talk, Briscoe adds to “give their love to Harry” and to “look after him.”

To that, Meghan replied: “I will do. That means and an awful lot to us. He’s the best husband ever.”

Can we all please just take a minute to appreciate how ADORABLE #MeghanMarkle and #TheQueen are!! ???? Can’t cope!! #QueenElizabeth #RoyalFamily pic.twitter.com/h78i2ztbGv

Briscoe also added that the new Duchess “look radiant” and to that, Meghan said, “That’s so kind.”

According to Briscoe, the Duchess seems “so genuine, really warm and not rushing with people.”

At Storehouse – which is the second stop on their outing on Thursday – they took a tour of the children’s library and met a Syrian settlement group who were taking part in craft work. They watched a dance theatre company performing for some people who are recovering from an addiction, as well as a compilation of songs from Storehouse’s latest production. Local school children joined in to accommodate the actors for another performance.

The Queen unveiled a plaque to mark the official opening of Storehouse, which is a theater, library and cinema all-in-one at the city center.

READ NEXT: For This Shocking Reason Meghan Brings Out Prince Charles ‘Playful Side’ 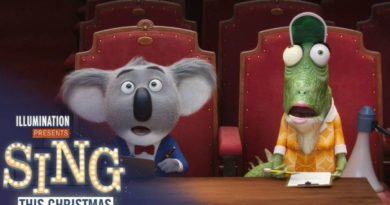