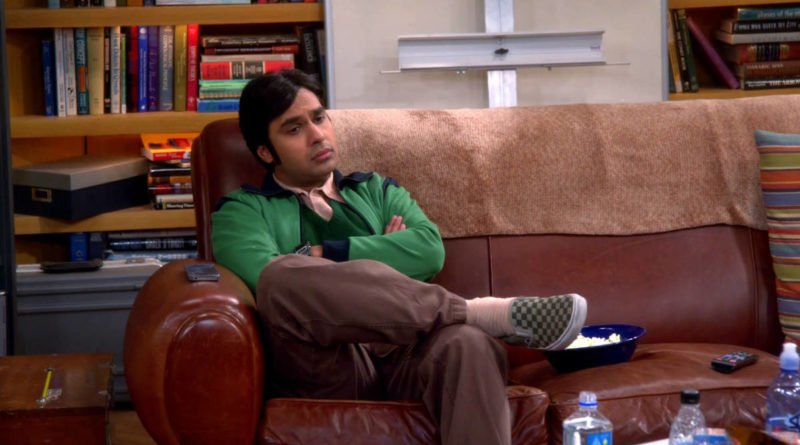 Are you a fan of The Big Bang Theory? Well if you are, the chances that you have been waiting patiently for a long time for Raj Koothrappali to find his love, are big.

And finally, we have some great news for you fans. Still, there is some bad news too.

A pair of familiar faces will soon be appearing on #BigBangTheory! Don't miss @2brokegirls' @BethBehrs and Walton Goggins on an all-new episode, January 18th at 8/7c! https://t.co/OdMWcmtMQJ pic.twitter.com/yBKyGq0v5e

The Big Bang Theory is planning a love interest for the character, according to The Hollywood Reporter. Apparently, that will happen in an upcoming episode.

Can you imagine which actress could it be?

Well, we have that information too. Apparently, Raj Koothrappali’s love will be played by 2 Broke Girls‘ Beth Behrs. Beth Bers is best known for her role as Caroline Channing in the CBS sitcom 2 Broke Girls.

However, the things for Raj won’t be that simple.

Beth Behrs and Walton Goggins are heading to the Chuck Lorre/Steve Molaro comedy for guest roles. Both will appear in the Jan. 18 episode. Beth will play Nell, a recently separated school teacher who becomes involved with Raj. Goggins will portray Nell’s intense husband, Oliver, who tracks Raj down and confronts him. Nell apparently will try to shake off her overbearing ex-husband.

Still, you do not have to worry so much. The new showrunner of The Big Bang Theory, Steve Holland has said that we should expect a lot more confidence from Kunal Nayyar’s character.

Steve Holland talked about Raj’s decision to give up his family’s money and become his own man in an interview with THR.

On that topic, Holland said: “The reason to do a journey like that is to have it affect and change the character a bit, and that change is going to affect his dating life as well.”

So, there is a hope!