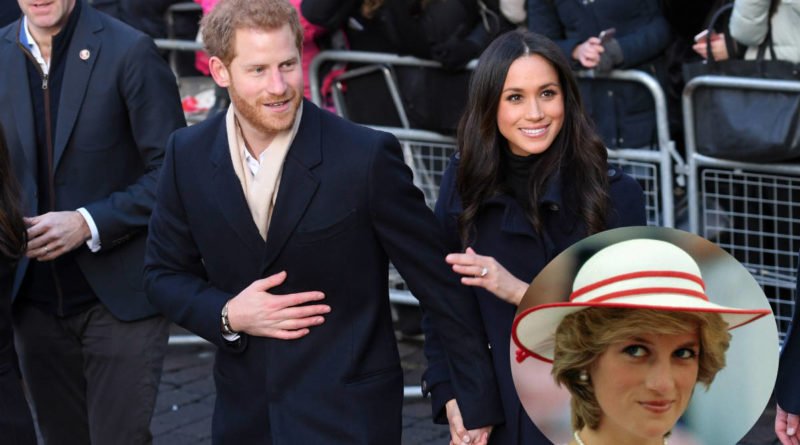 Prince Harry and Meghan Markle’s story is just nothing less than a fairytale. Harry and Meghan were introduced to each other by friends and dated for a year before announcing their engagement. According to Debbie, in 1990, Diana asked her to read her son’s astrological charts. Debbie identified a connection between Prince Harry and the US in his future.

The astrologer talked about what would have been Princess Dian’s reaction to her son’s wedding. “She’d be so happy that he was getting to marry the person he wanted to marry, that Meghan is such a different person. She’d really admire Harry for bringing her in.” According to her, Diana would have been “so proud” of Harry and his relationship with the Suits star.

Frank shares that, when Diana wanted to know about her boys future, they met at restaurants in London. “Diana would always have a giggle and a glint in her eye when she talked about Harry. She would be rueful about him and what was going to happen for Harry, and she knew he had all this energy, and it was going to be hard for him to conform to real life.”

Frank also believes Meghan and Diana would’ve bonded well as the two women are “alike in many ways.” She added: “She would’ve filled the gap in England that Meghan’s mum, who is thousands of miles away, could not.”

Speaking of mothers, A source close to the pair tells Us Weekly that the actress wants her mother Doria Ragland to be the one to give her away. “With the wedding, they both want to do things their way. While they will always be mindful of traditions and the views of their elders, the day is ultimately about them and what they want to do,” the insider tells Us. “The day of the wedding itself will certainly hold a few unconventional surprises. Don’t expect a royal wedding by numbers. They want to involve their friends and family as much in as much as possible throughout the day.”

SEE ALSO: Why Prince Harry Is Unlikely To Share His Fortune With Meghan Markle? 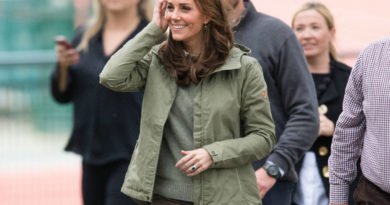