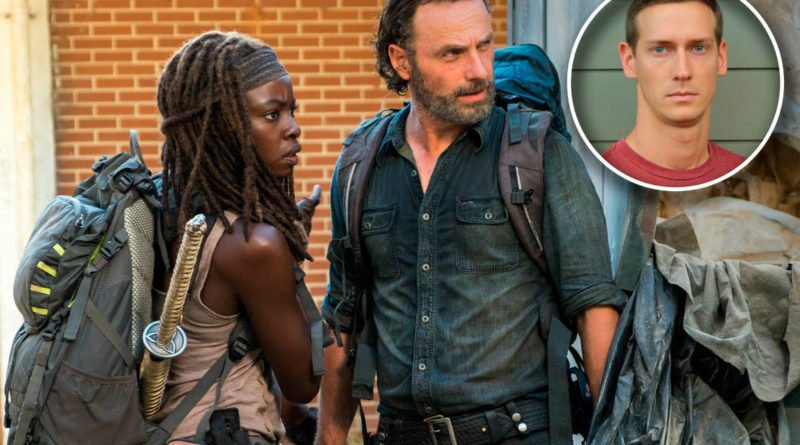 The walking dead cast and crew had a terrible accident in which one of the stuntmen on the show, John Bernecker, lost his life after suffering serious injuries. The people on AMC’s zombie drama haven’t forgotten the death of their own, and so he was honored during the premiere of season 8 which aired on Sunday night.

The stuntman, who had previously worked on projects like Black Panther and Logan, suffered a fatal head injury after a 25-foot fall on a concrete floor.

AMC halted production of the show immediately, but Bernecker passed away shortly after at Atlanta Medical Center. The show later released a statement via Twitter, saying: “We are deeply saddened by the loss of John Bernecker. He will always be part of the TWD family. Our hearts go out to his family and friends.”

As the season 8 opening of TWD concluded, a black and white title card revealed that the episode, titled “Mercy”, had been dedicated to the memory of Bernecker. The episode was also done in memory of legendary director George A. Romero, who passed away in June after a battle with lung cancer. Romero’s groudbraking leap in the zombie genre paved the way for The Walking Dead, so its touching to see both him and Bernecker being honored for their contributions to the series.

When we said “all out war,” we meant it. Watch the Season 8 Premiere NOW for free. #TWD https://t.co/mzj7nyA4ix pic.twitter.com/w9QJFsKzjo 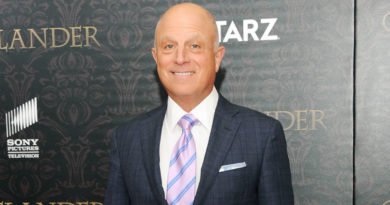