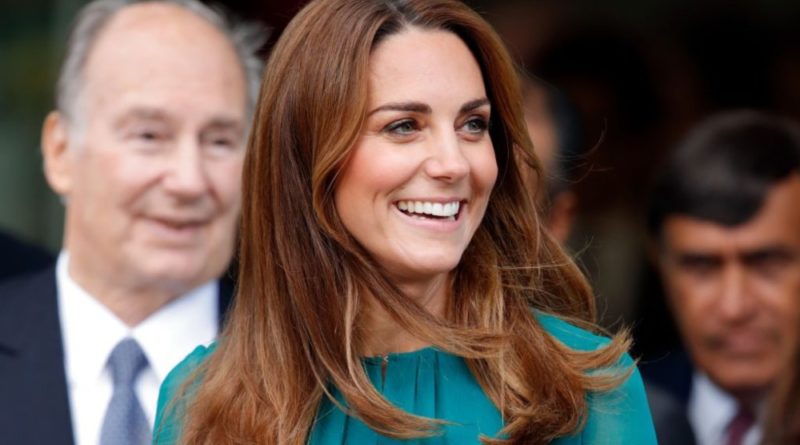 East Anglian Children’s Hospices, one of Kate’s first patronages after she became a member of the Royal family, has officially opened a state-of-the-art children’s hospice.

The new object is situated in South Norfolk, following a £10m fundraising campaign. For six years East Anglian Children’s Hospices have been fundraising to replace their old facility at Quidenham.

Back in 2014, Kate visited the hospice and helped to launch The Nook Appeal to raise funds for a new state-of-the-art children’s hospice to replace their old facility at Quidenham.

And now, after a five-year public appeal and two years of building, the hospice in Framingham Earl, which features seven bedrooms, three family rooms for children with serious and terminal illnesses, is open.

East Anglia’s Children’s Hospices (EACH)  provides care and support wherever the family wishes – in their own home, in the community or at one of their  hospices families across Cambridgeshire, Essex, Norfolk and Suffolk.

According to HELLO!: “The Nook is a 21st century building to provide 21st century care, spread across a single floor, with more areas for clinical care, larger and better equipped en-suite bedrooms, dedicated therapy rooms and much more.

“It will allow us to fully cater for an increased demand for our service and the ever-changing and more complex needs of those we care for. Set on a five-acre woodland site, closer to the centre of the county, hospitals and road networks, it also means the majority of families and staff will travel shorter distances to receive and deliver care.”

Kate’s first public speech also happened during her first engagement with EACH. Shortly after the announcement of her patronage, she formally opened the Treehouse hospice in Ipswich on 19 March 2012.

Speaking concisely and clearly, she said: What you do is inspirational. It is a shining example of the support and the care that is delivered here, not just here, but in the children’s hospice movement at large, up and down the country.

“The feelings you inspire, feelings of love and hope, offer a chance to families to live a life they never thought could be possible.”

READ NEXT: This Is Where Kate And William Have Taken The Kids For Half Term 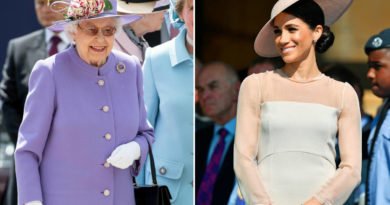