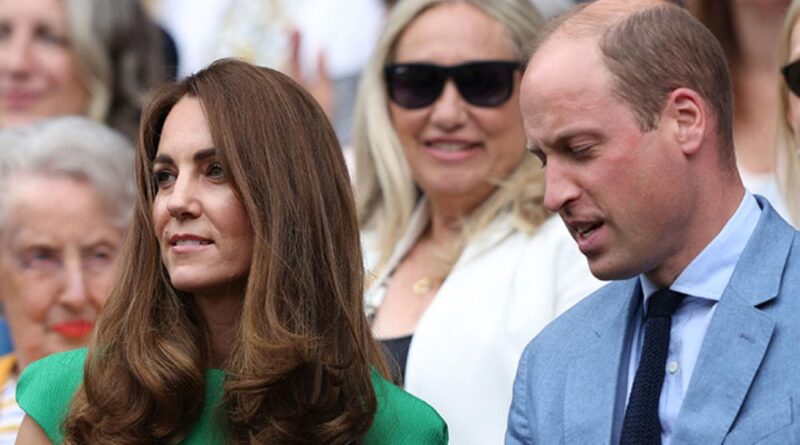 Prince William and Kate have just arrived at Wimbledon to attend the Ladies’ Singles Final of The Championships. This marks the Duchess’ first engagement since her self-isolation after coming into contact with someone who had tested positive for the virus.

Kate went into self-isolation on July 2nd, being alerted that afternoon that she had come into contact with someone who later positive, but it is unknown whether the NHS app was the thing that notified her.

Kensington Palace said Kate’s self-isolation period will have finished by Saturday but did not confirm when it officially ended.

As a result, the Duchess was also forced to miss out on celebrating the NHS’ 73rd birthday with William on Monday.

But, today, Kate is back looking gorgeous in an emerald green dress by Emilia Wickstead. William was smart in a light blue shirt and jacket, with a tie in a darker shade.

The royal couple is seated in the Royal Box to watch Australia’s Ashleigh Barty take on Czech Republic’s Karolína Plíšková. They are joined by the Duke of Kent who will present tomorrow his last trophy before stepping down as president of the All England Club after 52 years of service.

Duchess Kate has regularly attended the Wimbledon championships since she and William tied the knot in 2011. She is also a patron of the All England Lawn Tennis Club and usually watches from the Royal Box, she also viewed some games from Court 14 last time the tournament was held, 2 years ago.

Where royalty and tennis royalty mix.

The Duchess is also due to attend the men’s singles final without her husband tomorrow. Prince William is expected to watch England take on Italy in the Euros 2020 final in Wembley.

READ NEXT: Prince William Back To To Polo Field For Important Reason 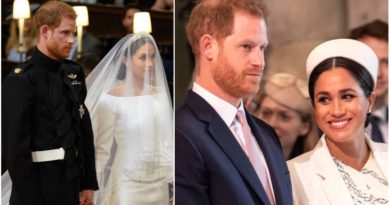 How Harry And Meghan Hinted At Baby Plans Even At Their Royal Wedding?