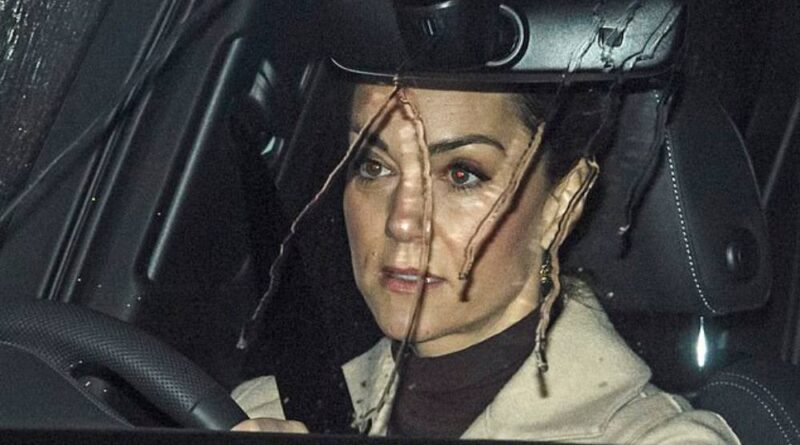 On Monday morning, Duchess Kate was seen leaving Kensington Palace on the school run. She was pictured driving her son George and daughter Charlotte to school.

In the photos, Kate can be seen dressed in a beige coat, wearing her hair back with sparkling earrings.

According to a royal source, Prince William and Duchess Kate do the school run pretty much every day.

“William’s experience as a young boy, being shuttled between two parents, has left him determined to lay down solid foundations for his own brood.

“One, if not both of them, do the school drop-off or pick-up pretty much every day, and they always sit down to eat together as a family.”

Meanwhile, Prince William is in Norfolk with the Queen and Prince Charles as Kate is in London caring for their three children.

It is not believed that the Duchess of Cambridge will be attending the crisis talks.

The Queen is due to head a meeting today to find a solution to Meghan and Harry’s future roles. Her Majesty will be joined at her private Norfolk estate of Sandringham by Prince Charles and Prince William for the emergency summit.

Meghan is expected to dial in to the meeting from Canada after she returned there last Thursday to be with baby Archie.

The summit will allow the royals to “talk things through” in person, as they consider a “range of possibilities” put together by aides in the past few days. 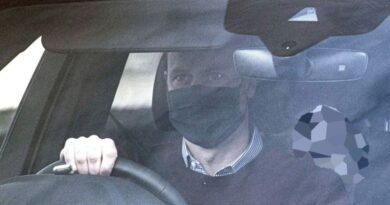 Prince William And Kate Return To London With The Children