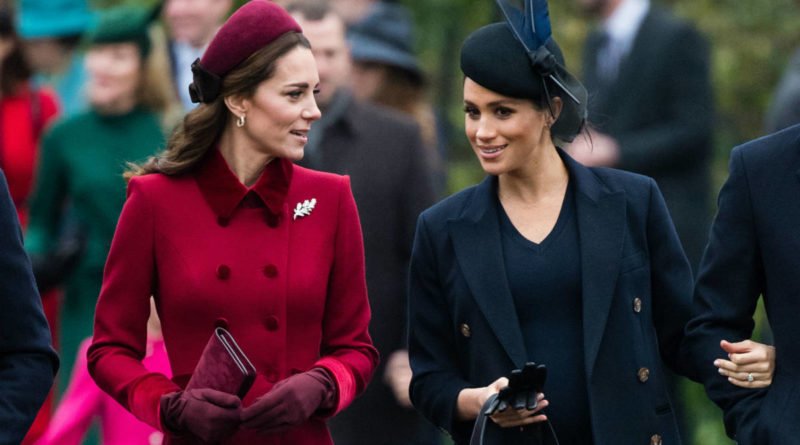 Meghan Markle is reportedly going to buy her sister-in-law, Kate Middleton a “touching gift” to celebrate the Duchess of Cambridges birthday later this month, which will finally end their reported feud between the two senior Royals.

On January 8th Kate Middleton will be celebrating her 37th birthday. In 2017, the then yet-to-be-royal Meghan bought Kate a ‘dream diary’ to celebrate her birthday. Meghan also gifted Kate a bracelet as a way of thanking her for helping organize her wedding to Prince Harry in May. And it seems that Meghan will continue the tradition and present Kate with a thoughtful present this year as well.

Back in 2017, when the two first met, around the time of Kate’s 35th birthday, Prince Harry’s then girlfriend gave the Duchess of Cambridge a small but meaningful gift.

A friend told The Sun: “Meghan had brought Kate a small birthday present.

“A very smart leather-bound ‘dream diary’ for her thoughts and ideas, which Kate loved.”

Since then a lot has happened, including a speculated clash of the two Duchesses and their relationship has suffered for it. Cited as the spark that lighted that fire, an incident where  Meghan is said to have made one of Kate’s staff cry over her firm instructions for Princess Charlotte’s bridesmaid’s dress. After that there were reports that Kate confronted Meghan about the way she addressed a member of her staff. However, the two had to put aside any bad blood they had as both of them spent Christmas Day together, even walking side-by-side on the way to church with other leading Royals. Both of them, along with their husbands, spent Christmas with the Queen at her Sandringham estate in Norfolk.

After the magical day that was Meghan and Harry’s wedding day in May, the newly anointed Duchess of Sussex gave Kate a Kensington Bracelet by Sofia Day Co as thanks for her assistance with the wedding. Before the ceremony, Kate is said to have provided Meghan with advice, based on her own experience marrying Prince William in 2011.

Meghan also gave similar gifts to six of her bridesmaids and closest friends.

READ NEXT: Meghan Is Giving Birth Next Month According To Latest Odds 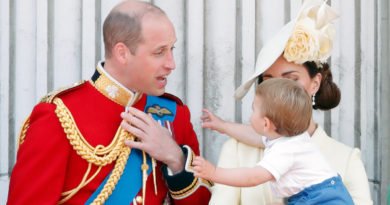