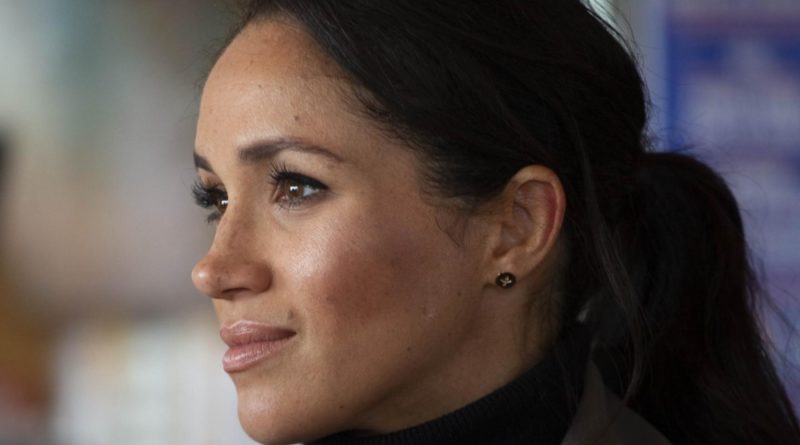 The Duke and Duchess of Sussex are expecting their first child this year, and it looks like the bookmakers think it will happen real soon.

Meghan and Harry have an exciting year to look forward to, as they prepare to welcome their first child.

Traditionally the Royal Family keeps the due date a secret and have only announced the baby will arrive in the spring.

Although most people thought it would be March or April, bookmakers have slashed the odds on Meghan giving birth as soon as February. The betting intelligence site bookmakers.tv notes that many companies have dropped the odds from 8/1 to 6/4.

“The odds of Meghan and Harry sharing some happy baby news have taken another plunge. The latest betting definitely suggests there could be a baby announcement around the corner and when it comes bookies should brace themselves for the biggest royal betting frenzy of all time. It’s Meghan’s fast-growing baby bump that has fueled suspicion that she is actually much further along in her pregnancy, or due twins, making February the most popular bet for the birth,”a spokesman from bookmakers.tv said.

They are not the only ones though, as many fans think she is much further along than we first thought after seeing her bump in the lead up to Christmas. A lot of bookmakers have suspended betting on Meghan giving birth to twins.

The betting market is set to generate £2m from the Royal baby, more than double the amount bet on the arrival of Prince Louis.

READ NEXT: How Soon-To-Be-Parents Harry And Meghan Are Taking Parenting Tips From Princess Diana?