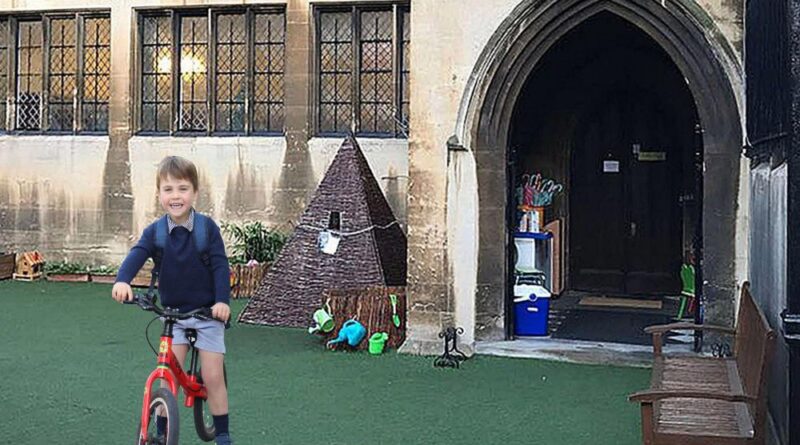 It has been a big week for Prince Louis, as the young royal took the first steps in a new chapter of his life. This week he started attending Willcocks Nursery School in London, the same one that his older sister Princess Charlotte started attending back in 2018. The news was revealed by Kensington Palace.

The Prince celebrated his third birthday this Friday, with his parents sharing a new photo of the birthday-boy to mark the occasion.

So what will change for Prince Louis as he officially begins his education at this prestigious school. Here are some details you might be interested in about the school.

The school is located very near to the Cambridges’ family home in Kensington Palace. It operates from a hall of Holy Trinity Church, sitting next to the Royal Albert Hall and Kensington Gardens, while the National History Museum is just down the road and the Science Museum and Victoria and Albert museum. Prince Louis should expect lots of educational outings and visits to a whole range of educational facilities that are nearby.

The nursery was founded back in 1964 by Diana Willcocks and is currently owned and run by headmistress Lavinia Taylor and her fellow teachers. The description on the school website reads: “The Willcocks Nursery is a traditional nursery school which strives to maintain its ethos for high standards, excellence and good manners.”

In 2017, Tatler magazine described the nursery as a “hidden gem” in Kensington. It also wrote: “Kindness is evident everywhere, plus the nursery is a cooperative, so you know staff are in it for the long haul.”

The classes are split between morning and afternoon school. The morning part has a more defined structure, with lots of free play sprinkled throughout, with the children starting to learn basic things such as reading, writing and understanding simple numbers, with no pressure to achieve some arbitrary goal. The goal is to have an understanding and basis for these things that they will perfect in primary school. There are also group activities such as cooking, singing, acting and putting together jigsaws.

The afternoon school is much more loose and structured, being more tailored towards younger children, from two to three years old. During this part, the children take part in a range of activities, such as art and music.

And now the most important question, at least for parents. How much does this all cost?

The charges are also split between the classes, with the morning school being £3,400 per term, while afternoon sessions costing £2,250.

What is the Lunch Club?-you might ask. Well, according to their website, Lunch Club provides its own additional activities, separate from the morning school, including a group game, story, outside playtime and an activity such as cooking, painting, drama or other creative lessons.

READ NEXT: How William And Kate Paid Tribute To Prince Philip With Latest Outing 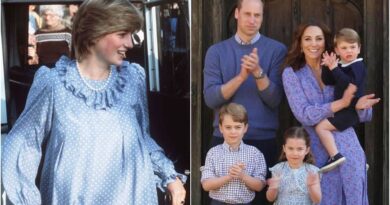 Kate Made Sweet Nod To Princess Diana During Latest Appearance