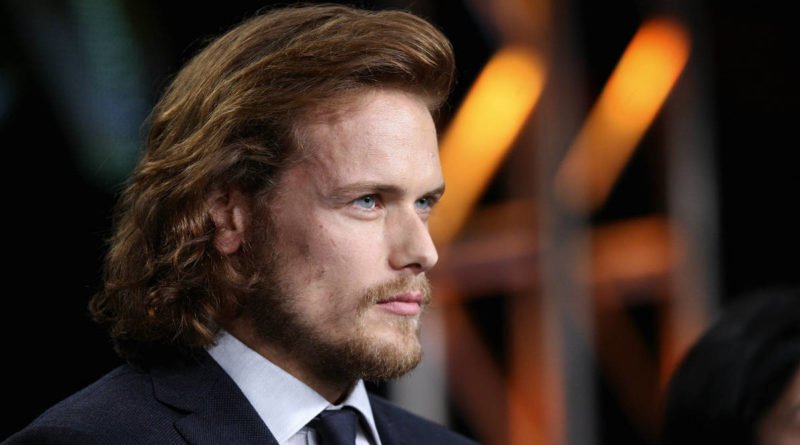 The rising Outlander star is taking the world by storm. From having the lead role in the insanely popular Outlander series to his charity work, it seems there is nothing he cants do.

The star has recently swapped kilts for couture after appearing in a stylish new fashion advert for Barbour before launching his own signature line.

He is a Jack of All Trades, but here are some lesser-known facts about Sam Heughan.

Fun facts about our favorite Scot.

He is a natural blonde. Despite portraying Jamie Fraser in the series, who is a red-head, Sam is actually a natural blonde in real life.During an interview with Elle Magazine, he admitted that he gets his hair dyed ginger every few weeks for the show.

Sam said: “A lot of my family are redheads, but I’m a dark blonde.

“So for the show, it gets dyed on a monthly basis.”

He was Hugh Tennent.

Most Scots are familiar with the Tennents entertaining advert campaign starring the chap who was the first with the idea to brew the lager. But only a few know that a young Sam Heughan filled the role of Hugh Tennent as the lager giant celebrated 125 years as Scotlands favorite pint.

In the advert, Outlander star can be seen sporting a curly mustache and a quirky dress sense in hopes to portray the historical figure more accurately.

He is a massive Star Trek fan. Sam is a self-confessed geek who is a big fan of Star Trek.

So much so that he actually has a long-running Twitter bromance with Captain Kirk star William Shatner. The pair constantly tweets each other and Sam is even on the Canadian actors Twitter profile and cover photos.

Speaking about the relationship at the launch of his novel Zero-G, Shatner said:  “I liked the show and then heard about this tall handsome guy whom everyone was talking about as the next 007 and I got to Tweeting about him a little, and he picked up on it finally because I think he had seen some of my work.

“I met him and took him to lunch. he was great, he brought his girlfriend along, we had lunch, laughed and I run a charity here called Hollywood Charity Horse Show and he sent me some stuff to auction, including a sweatshirt with his sweat on it.

“His pheromones floating over the airways meant we got five thousand dollars for charity.

“So it has been a wonderful long distance relationship Sam and I have.” Before his big break as Jamie Fraser, Outlander star was most known for his role of Andy Murray in the Scottish soap River City.

Not to be confused with the tennis player- the star played the role of the hunky Livingston FC footballer Andrew in the BBC soap in 2005.

Speaking of his time on the show, Sam said: “River City has its own fan base and I had a great time on it. It was a learning curve for me.

“I remember walking down the street and this guy hung his head out of his car and shouted, ‘W***er!’

“At least in Scotland, they tell it like it is.

“I’m prepared for people at home to let me know exactly what they think of the show.” Outlander star has joined the club of former Batmen, alongside Christian Bale and Michael Keaton, as the actor filled the role of the famous superhero during the run of the spectacular Batman Live show in 2011.

During the run of shows, Sam revealed the superhero’s famous Batsuit had him blushing as it left NOTHING to the imagination.

He joked: “Downstairs is all my own work though none of that’s false.

“It feels like a suit of armor and there is a weight to it.

“You couldn’t get closer to the real thing the team has done a brilliant job.”

He auditioned for Game of Thrones seven times

Though he is one of the most-talked-about actors at the time, it wasn’t an easy ride. Sam admitted that there were hardships and fessed up that he auditioned for Game of Thrones seven times. In an interview for Vulture, Heughan said that he was determined to get on the HBO hit series, and he indeed got very close to landing a major role, including the role of Renly Baratheon, which eventually went to Gethin Anthony.

He said: “I auditioned for Game of Thrones seven times! Loads of times.

“I auditioned for Renly, Loras, some of the members of the Night’s Watch.

“Everyone was going in for those parts.”

He was named after a Lord of The Rings character

During a radio appearance, the actor confirmed that he was named after Samwise Gamgee.

His brother, Cirdan, is also named after an elf from a Tolkiens fantasy world.

He told Rove and Sam: “My brother was named after one of the elves and they did call me Samwise but it’s just Sam on my birth certificate.”

He likes to go commando whilst filming Sam, along with some of his fellow co-stars, wear kilts during the production of the show. And not only do they wear kilts, they wear them the right way, with nothing underneath.

He told Entertainment Weekly: “I’m a true Scotsman, and it’s one of the joys of working on the show is wearing the kilt.”

“It can actually be very comfortable.” 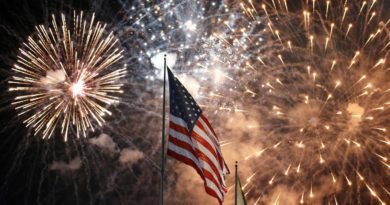 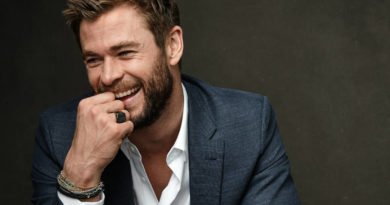