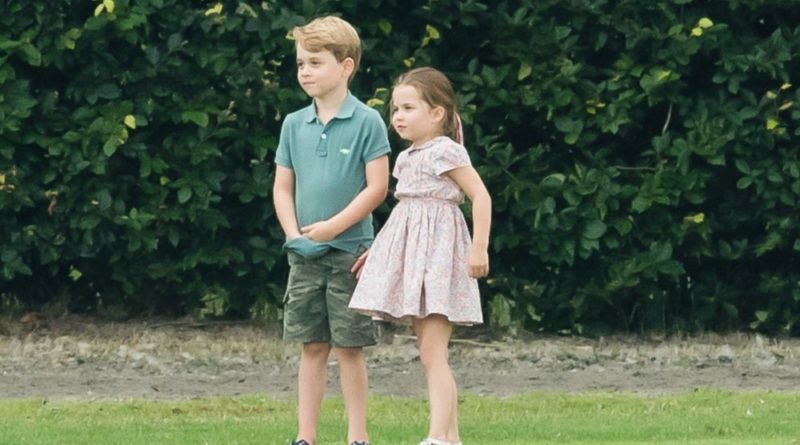 George and Charlotte are clearly enjoying their summer break from school.

While mom Kate was busy with royal duties at Wimbledon alongside her sister Pippa and Meghan, her kids also had fun plans of their own. George and Charlotte were spotted having a great time at a local festival with their grandma Carole and grandpa Michael over the weekend.

Michael and Carole Middleton took the siblings to Englefield Summer Fete, close to their home in Bucklebury. According to PEOPLE, an onlooker revealed: “They were having such fun going from stall to stall, playing on all the games.”

“George did pretty well at the ‘crockery smash’ stall. He looked very pleased with himself.”

A festival is an annual event which features tractor rides, inflatable slides, live music, food, and other traditional carnival-like games.

The onlooker continued: “They were so cute, and Charlotte particularly was very friendly, politely saying hello to other children.

“George was running around, exactly like all the other children.”

However, “baby boss” Louis didn’t join them. He was most likely at home being looked after by his dad William.

Although there are no photos of this special day with grandma and grandpa, George and Charlotte were spotted last week at a charity polo match cheering on William. The released photos show George and Charlotte playing football and climbing into the boot of their car to search for picnic snacks.

Meanwhile, mom Kate had her eyes mostly on her youngest, Prince Louis, who was running around the field.

READ NEXT: Why We Won’t Be Seeing Kate And William Until September 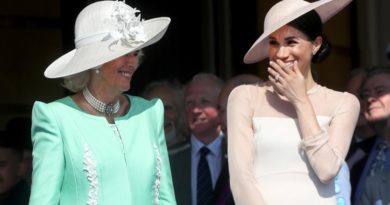