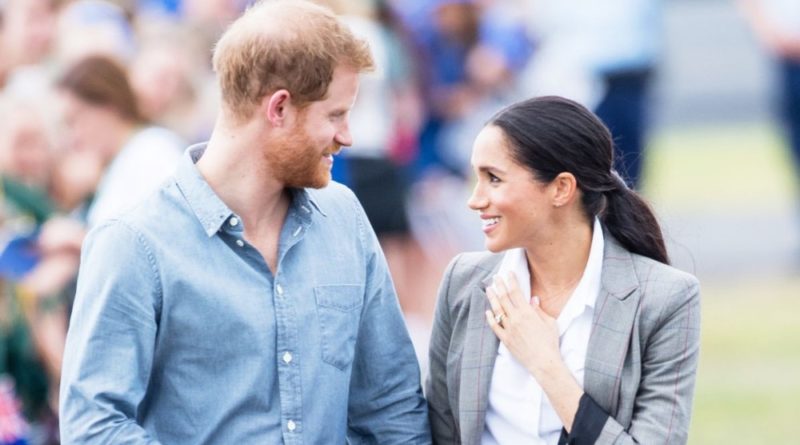 Nearly a month has passed since Meghan and Prince Harry announced that they will be parting ways with the Royal Foundation, as well as Kate and Prince William.

And now things are starting to come together for Harry and Meghan’s charity.

According to the certificate of incorporation royal correspondent Emily Andrews, shared, Sussex Royal was registered as a private company.

Meghan and Harry are the directors of the company; along with Natalie Campbell, a former staffer at the Royal Foundation, and their PR manager Sara Latham.

Meghan and Harry were joint heads of the Royal Foundation alongside Kate and William before they announced their separation. The Sussexes’ team is based at Buckingham Palace, while William and Kate have kept their office at Kensington Palace.

According to the organization the decision was made following the conclusion of a review into its structure. The couples will continue to work together in the future. The decision was taken to “better align” their charitable activities, they added.

Kensington Palace revealed that Sussex’s departure from the foundation was “designed to best complement the work and responsibilities of Their Royal Highnesses as they prepare for their future roles, and to better align their charitable activity with their new households.”

The statement concluded: “The Duke and Duchess of Cambridge and The Duke and Duchess of Sussex are incredibly proud of what they have achieved together through The Royal Foundation. They are especially proud to have established a charity that has had, and will continue to have, significant long-lasting impact, changing lives for the better. 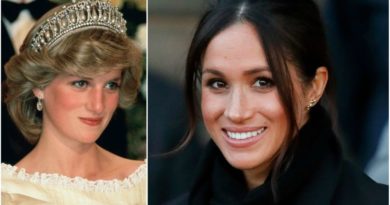 Will Meghan Wear “Something Borrowed” From Late Princess Diana?