Fans love seeing the Cambridge family come out in full force for any type of engagement. And it seems that every time Prince William and Kate bring their three children along, George, Charlotte and Louis quickly turn into the highlight of the event.

This Thursday, the Duke and Duchess of Cambridge will be attending the Royal Variety Performance at the Royal Albert Hall, but unfortunately George, Charlotte and Louis will not be joining them.

During the last show that the royal couple attended back in 2019, it was clear that their three children were never far from their minds despite not being with them.

While talking to singer Petula Clark, Kate revealed what her children thought about their parents leaving them for the evening. She revealed that the trio was excited about where she and William were going-particularly the dancing and singing-and even asked if they could come with, but super-mom Kate had to tell them “not on a school night!”

Both George, eight, and Charlotte, six, are currently pupils at Thomas’s Battersea in southwest London, while the youngest, Louis, three, just started going to Willcocks Nursery School in Kensington in April.

The occasions when we do see the family-of-five together at an event are few and far between, with the last time being in December of last year, when the Duke and Duchess enjoyed a special day out with their children at the London Palladium to watch Pantoland.

This year the Royal Variety Performance will be hosted by Alan Carr and will feature superstars such as Ed Sheeran, Sir Rod Stewart, the cast of Matilda The Musical, Anne Marie, Years and Years, the cast of Cirque du Soleil, James Blunt, the cast of Moulin Rouge The Musical and Germany’s The Messoudi Brothers.

The royal couple will also get the chance to enjoy some music from Gregory Porter and Elvis Costello, as well as a special collaboration by actress Keala Settle and the Some Voices choir. They will be meeting several performers on the night as well as Royal Variety Charity and ITV executives before and after the show.

The event is, of course, in aid of the Royal Variety Charity, of which the Queen is a patron. The money gathered from the event will help hundreds of entertainers throughout the UK, who need help and assistance as a result of old age, ill-health, or hard times. This year marks the centenary of the reigning monarch being patron, as it all started with King George V in 1921.

READ NEXT: How Kate Paid Tribute To The Queen And Diana At Remembrance Day 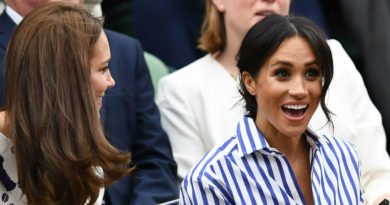 Kate And Meghan Must Follow This Firm Jewellery Rule 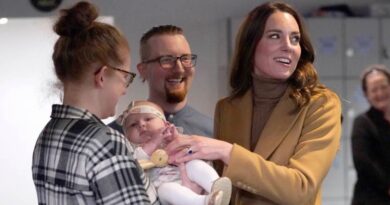 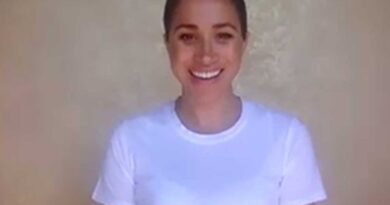