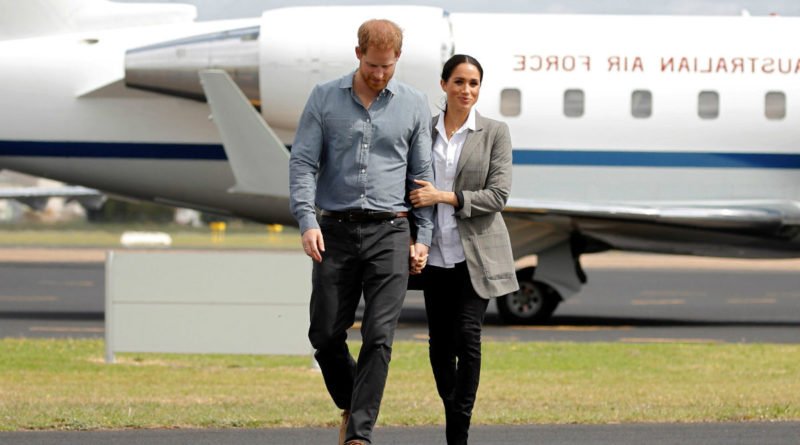 Prince Harry and Meghan Markle’s first overseas royal tour as a married couple was a huge success. However, the 16-day tour was no easy task for the young royal couple, as they visited Australia, New Zealand, Fiji and Tonga, managing to attend an amazing 76 engagements. Meghan was forced to skip some of those due to her pregnancy, but she was there for most of the time.

Any trip to Australia is exhausting with all the fatigue and jet lag they experience, due to it being on the other side of the world. But it seems that the Prince has a way of coping with the tiredness when it comes to changing time zones. Prince Harry was seen wearing an unusual black ring on his right-hand ring finger during the tour. This has been revealed to be an Oura Ring, a piece of wearable tech which works as a sleep tracker. Its function is to track fitness levels, prompting alerts if the wearer has been sedentary for too long, something the royal most likely wouldn’t have experienced during the busy tour. By measuring the body temperature and blood volume pulse, it helps battle jet lag by helping with adjusting sleep schedules, something that is very important when travelling halfway across the world.

According to the website: “Oura tracks you 24/7 so you can build an accurate, insightful baseline of information about yourself from which you can grow and improve.” Harry probably used it to adapt to Australia’s time zone due to the short nature of the trip. He isn’t the only celebrity who has been seen using one, as lots of other celebrities have been seen sporting the fitness and sleep tracker. This has Meghan written all over it, as she is quite open about the role fitness plays in her life.

During the tour, Meghan talked about how yoga helped her physical and mental health, inspired by her yoga instructor mother Doria. She also explained how it helped her adjust to the time zone after experiencing a lot of fatigue. Back when her personal lifestyle blog, The Tig, was active, Meghan had articles on how to battle jet lag.

She previously wrote: “If you eat on the schedule of wherever you’ve landed, you won’t feel jet lagged.

“By simply eating a meal at the time the locals are when you land, you trick your brain a bit and stay much more on track, and much less cranky.” She was given the advice from her friend Misha Nonoo, a fashion designer who is rumoured to be the one who actually set Meghan and Prince Harry up in the first place.

Other members of the Royal family have their own ways of battling jet lag. For example, The Queen has been known to use barley sugar and homoeopathic medicines to combat the symptoms.

READ NEXT: How William And Harry Reacted On Diana And Charles’s Divorce? 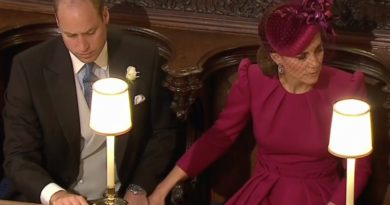