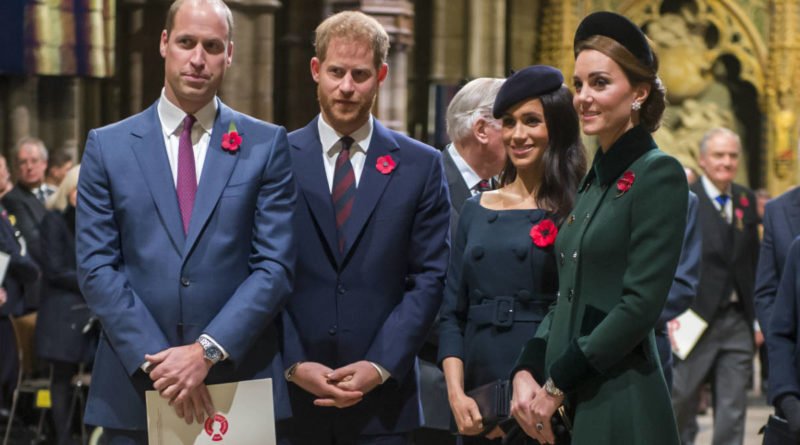 Way back in 1981, on July 29th, nearly one billion television viewers across 74 countries tuned in to witness the marriage of Prince Charles, the heir to the British throne, to Lady Diana Spencer, a young English schoolteacher. The wedding was called the “wedding of the century”.

And for a time the couple’s romance was nothing but enviable. Their first child, Prince William was born in 1982, while Prince Harry came two years later, in 1984.

Before long, the fairy tale couple grew apart and in 1992, Diana and Charles separated. Former British Prime Minister John Major announced the formal separation. In the documentary, named ‘William and Harry: Brothers in Arms”, it will be revealed how the young Princes  William and Harry took the news that their parents were going their separate ways. The documentary reveals that it was Princess Diana the one who broke the devastating news to her two children.

Vanity Fair’s Royal Correspondent, Kate Nicholl said: “She made sure that the first people who found out that they were going to separate were William and Harry.

“She actually made the drive to Ludgrove school herself to go and tell them.

“Harry took it very badly, of course being younger than William, he was incredibly upset.” Prince William, being the older of the two, reacted a bit differently.

Kate explains: “William was pretty stoic and said to his mother well, ‘if you’re happier, if you’re going to be a happier mummy, then this is the right thing to do’.”

According to Kate Nicholl, Diana often confided in William about her troubles.

“It was William who would push tissues under the door to Diana while she was having a good job in the bathroom,” she said. In August 1996, two months after Queen Elizabeth II urged the couple to divorce, the two finally reached a mutual agreement.

In the year after the divorce, the popular princess was on her way to achieve her dream of being “a queen in people’s hearts,” but unfortunately on August 31, 1997, she died in a car crash alongside her companion Dodi Fayed in Paris.