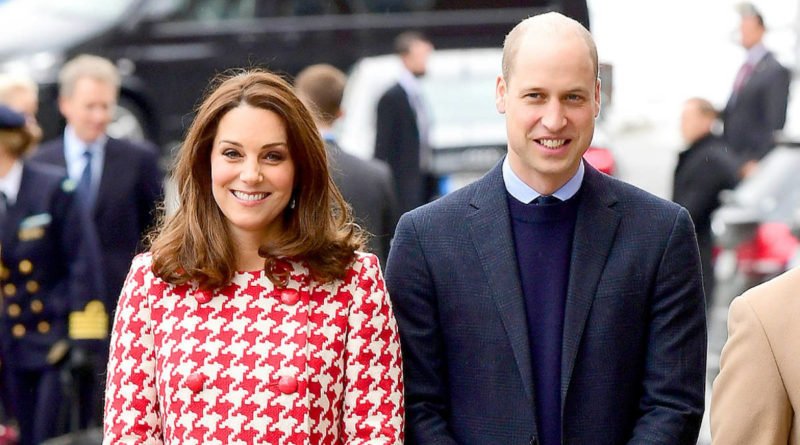 When Prince William married Kate Middleton, they were given the titles of Duke and Duchess of Cambridge, but this is not the case when they visit Scotland and Ireland.

Most of us are familiar with William and Kate as the Duke and Duchess of Cambridge. But did you know that they have different names when they visit Scotland and Ireland?

When Prince William got married to his university sweetheart Kate Middleton on April,29,2011, they were given different names to use in Scotland.

This is due to the fact that Scotland has a different nobility system to that of England and Wales. Prince William is known as the Earl of Strathearn, while Kate is given the name of Countess of Strathearn in Scotland.

SEE ALSO: What Kind Of Relationship Meghan Markle Has With Kate Middleton?

Given this, former first minister of Scotland, Alex Salmond, sent a tweet to the couple after they announced Kate was pregnant with Princess Charlotte using these names.

Prince Charles is known as the Duke of Rothesay, which was the title given to the heir of the Scottish throne before the merging of the royal families in the early 1600s.

Meanwhile, Camilla holds the title of Duchess of Rothesay. All titles are a gift from the Queen as it is up to the monarch as to which she bestows.

Traditions dictate that the Royal men are bestowed with a title on their wedding, and often they get more than one.

It hasn’t been yet confirmed which title the engaged couple will receive after they get married in May.

What we already know is that Meghan Markle will become a duchess rather than a princess-likely of Sussex.

This means that Meghan will be on an equal level with her husband within the monarchy, but it also means that any future children they might have will have the title of Lord or Lady. This is unless the Queen issues a formal decree granting them the titles of Prince and Princess, as was the case with Wills and Kates kids.

As a wife of the sixth in line to the throne- after William and Kates’s third child is born next year- Meghan will technically have no constitutional duty, but there is no doubt that she will still have an important role with her charity work, which she has already had massive involvement in.

Duchess Kate Might Take On This Huge Job After Lockdown Ends