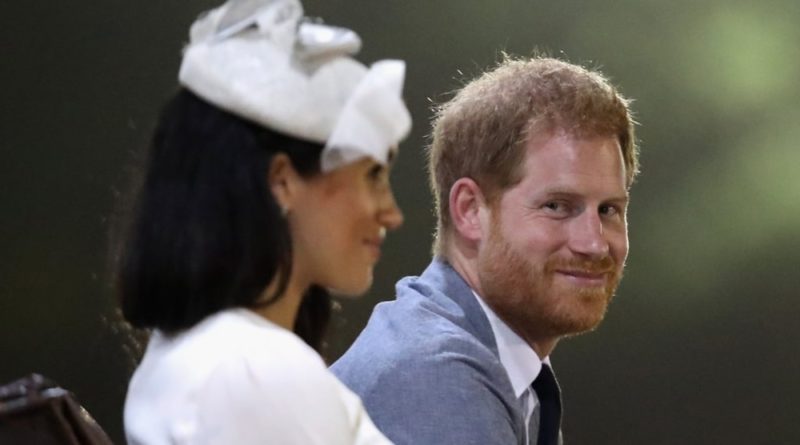 Harry and Meghan are just weeks away from the arrival of their first baby. And dad to-be Harry is already proving he’s set to be the best dad ever!

In the days leading up to her due date, Harry has reduced his workload to be there for his wife. While royal reporter Omid Scobie was speaking to Good Morning America, he opened up about some of Harry’s reported plans: “Sources close to Meghan say that like any new mom to be, she’s feeling somewhat nervous as the due date approaches, but Harry is there by her side. He’s decreased a lot of his work to be there for his wife.”

Meghan has been quite busy throughout her whole pregnancy, as well as the third trimester, having overseas trips to New York and Morocco and a number of other official engagements. Now, she is winding down on her own royal activities, as she heads out on maternity leave.

But Meghan’s maternity leave is yet to be officially confirmed by the Palace.

The last time we saw Prince Harry was at St. Vincent’s Catholic Primary School last Wednesday (March 20) to meet faculty and students and plant a tree in the school garden.

The next time he’ll make appearance won’t be until April 4. Then, he’ll attend the premiere of Netflix’s Our Planet at the Natural History Museum with Prince William and Prince Charles, Kensington Palace announced. When it comes to Meghan, her last public appearance was on March 19. She and Harry visited New Zealand House to pay tribute to the victims of the Christchurch terrorist attack.

ELLE.com reports that a source revealed that “Meghan is due in April and is feeling great in her last weeks of pregnancy. She has still been taking private meetings for her charity work but is winding down her schedule as March ends. Her full maternity leave will begin in April.”

READ NEXT: Will Harry And Meghan’s Child Be An American Citizen?

How Kate Is Training George, Charlotte And Louis For Their Future Roles 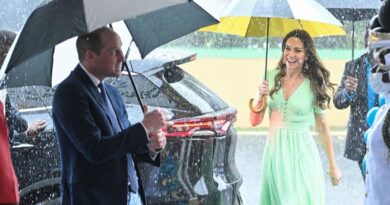