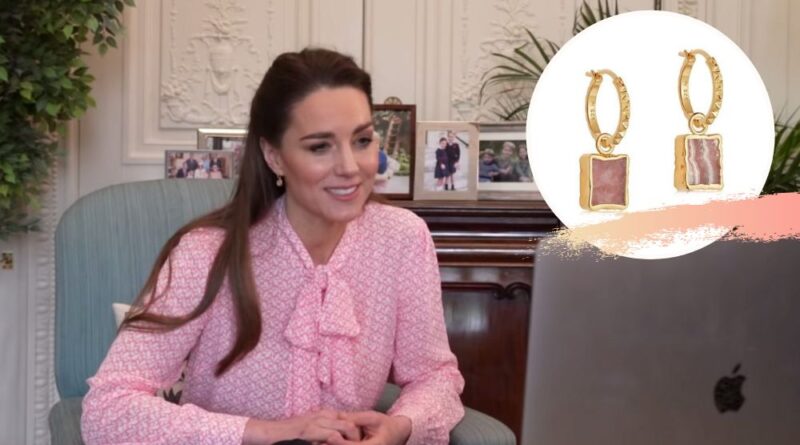 In her most recent virtual engagement, fans noticed that Kate Middleton might be sending a message of reconciliation to Meghan Markle through her choice of earrings. Kate spoke with Jasmine Harrison, who is the youngest woman to solo row the Atlantic, as a way of celebrating International Women’s Day.

This comes after the slowly-rising-in-infamy interview of Meghan and Harry with Oprah, in which the Duchess of Sussex accused Kate of making her cry in the days leading up to her wedding to Prince Harry.

So for her first engagement after those claims, Kate went with earrings from Meghan’s favourite brand, with them being described as a “heart-based healing crystal that radiates love, compassion and all-around good vibes”.

The Duke and Duchess of Cambridge are yet to officially respond to the Oprah interview. Prince Charles was also asked about his thoughts on the interview during his appearance in North West London yesterday, with the Prince of Wales simply shrugging it off.

On IWD Kate and William were silent regarding the interview, with their official account only sharing a post marking the 8th of March. In one, the pair wrote: “Jasmine Harrison became the youngest woman to solo row the Atlantic – completing the record-breaking 3,000-mile row on 20th February aged 21.”

They added on Twitter: “This International Women’s Day we celebrate her remarkable achievement & the power it has to motivate & inspire women around the world.”

During the interview, the Duke of Sussex said to Oprah that the Prince of Wales and Duke of Cambridge were “trapped” in the system. As of yet, there is no response from anyone in the Palace. 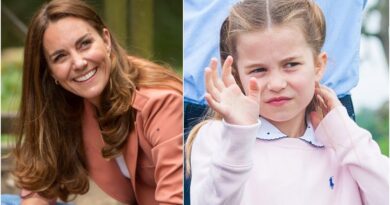