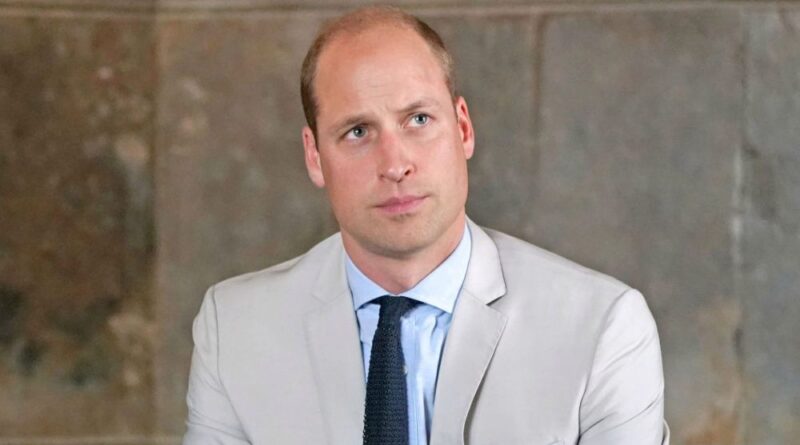 With the royal family shook up a bit due to recent happenings, let’s turn to another topic that royal fans have always been wanting answers on. One such thing is will we be seeing the Duke of Cambridge become the King of England and if yes then when. So let’s dive in and see how it all works.

There are two ways for a royal to become ruler. According to Buckingham Palace the way succession works is by ancestry and the laws put in place by the British government. Parliamentary statutes says that succession to the British throne is determined by the following factors: descent, legitimacy, religion, and sex for anyone born after October 28, 2011.

Before that date, the law stated that the first-born son would take precedence over other children. However, that was changed so that the new law for heirs to the throne is the same for both male and female-only depending on the order in which they were born.

With this new change to the law, it means that Princess Charlotte might be considered for the throne in the future.

When Queen Elizabeth II dies or steps down, Prince Charles will be seated on the throne as he is first-in-line to the throne. The Prince of Wales is the eldest son of Queen Elizabeth, and in accordance to the law he is the rightful heir.

“When the queen dies, Prince Charles will automatically become king,” Robert Hazell, a professor of government and the constitution at the University College London, explains. “So during William’s lifetime, he will almost certainly see his father become king. Only if Charles dies before the queen would William become king when the queen dies.”

So when the Duke of Cambridge becomes King of England, his wife Kate Middleton will become Queen of England. The couple have been married for almost a decade, with the wedding ceremony being Westminster Abbey in April 29, 2011.

“When William becomes king, Kate will become queen,” Hazell said. “There is nothing to prevent William becoming king, other than his own premature death”. Or if the Queen simply outlives them all.

What about Prince Harry, you might ask. Well setting aside his recent behavior, it is very unlikely that he will ever be even considered for the throne, as he is sixth-in-line at the moment, with the three Cambridge children, his brother and his father all ahead of him in the line of succession.

After Prince William, Prince George, his and Kate’s oldest son, will be the one seated on the throne. “If William were to die before Charles, then on the death of Charles, Prince George would become king,” Hazell said.

After him, understandably, are his siblings, Princess Charlotte and Prince Louis.

Only if William and Kate’s children are somehow ineligible to take up the throne, only then would Prince Harry become the King of England. That fact is still true even with his departure from the royal family last year. His son, Archie Mountbatten-Windsor, is seventh-in-line after his father in line to the throne.

The Message Harry And Meghan Sent After Archie’s Birth 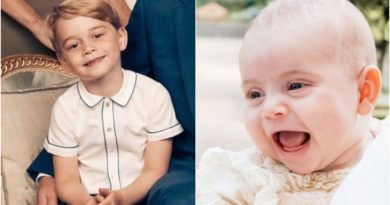