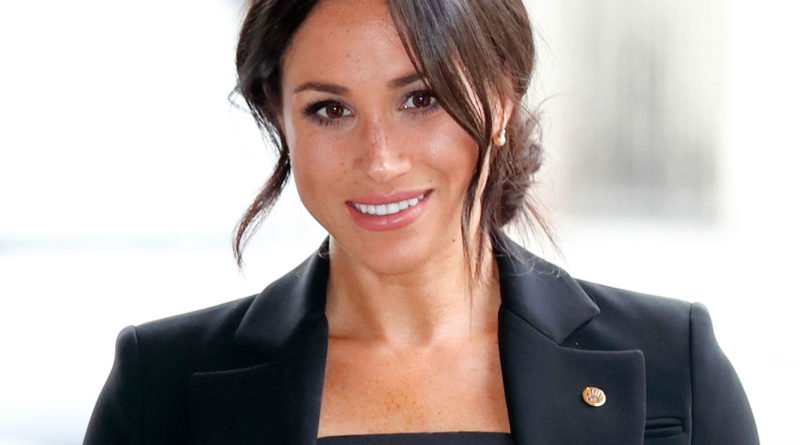 According to one Royal historian, Meghan Markle and Prince Harry might be the prophesized savior of the monarchy in the Commonwealth realms, including Australia and New Zealand. And we are totally not overreacting!

This somewhat controversial statement was made by Royal expert and author Anna Whitlock during a recent interview.

She claimed: “Although the Commonwealth as an institution has accepted Charles as their new leader, there’s also the question of the individual realms and whether they too will accept Charles as their King”. Commonwealth leaders agreed Prince Charles will become the next head of the organization, which is made up of 53 countries most of which have some historic connection to the UK, in April.

However, the Queen is also the monarch of 16 Commonwealth realms, including the likes of Australia, New Zealand and Canada, and whether they will accept Prince Charles as their King is still in the air.

Dr. Whitlock argued: “I think to have the attention of young Royals to the commonwealth, in a way that doesn’t step on the toes of either Charles or William, is very useful.

“I think Harry and Meghan have carved out a very important role for themselves in the Commonwealth.

“I think that could be very important for the ongoing vitality of the British monarchy not just at home but in these realms as well.”

Meghan and Prince Harry are going to visit Australia and New Zealand next month.

When Dr. Whitlock was asked whether this visit is designed to strengthen the monarchy in both countries, she gave a certain “yes”.

She continued: “In both Australia and New Zealand there is always talk of whether in the future they want a republic so this is very much about the British monarchy showing its younger face.

“We have this very unique position of the longest reigning monarch and we have a Royal family spread over four generations so the younger ones are playing a crucial role representing the Queen.”

Dr. Whitlock thinks that the younger royals will play a key role in maintaining the family’s popularity.

She argued: “I think they’re going a huge role.

“Meghan is a Duchess of a social media age.”

On the other side, Dr. Whitlock says that we cant assess the popularity of the monarchy in Australia and New Zealand purely through the Royal visit.

She explained: “I would always urge that just because there will be crowds waving at Harry and Meghan and there will be lots of column inches I don’t think it will necessarily be an indication of the popularity of the British monarchy.

“I think it’s quite a different story when people think about whether they want a republic or the monarchy to continue in those countries when Charles succeeds.”

READ NEXT: Meghan Markle’s New Cookbook Proves That She Has Become A True Brit

The Impact Prince Louis Birthday Photo Had On British Cycle