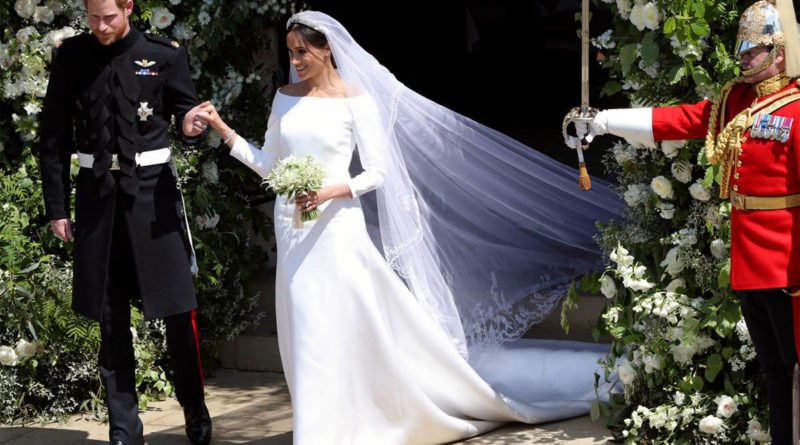 Harry and Meghan have been happily married for four months. They tied the knot on May 19. The Duke and the Duchess may be royals, but like most weddings, even theirs didn’t go according to plan.

Philippa Craddock was Harry and Meghan’s wedding florist. She has opened up about the task she had on their big day. And she revealed the one thing that went wrong as she prepared for the wedding.

“It was much warmer than we were expecting it to be… there was a particular flower that we weren’t able to use so we substituted it for something else. “But just keeping completely relaxed was important,” she said in a video published by Country Living magazine.

The Palace shared that Craddock and her team will use flowers and plants that are naturally blooming in the wedding whenever possible, including branches of beech, birch, and hornbeam.

The arrangements will reportedly feature white garden roses, foxgloves, and peonies which are Meghan’s favorite.

When the news broke of her job at the wedding, she was “honored and excited” to have been chosen. At the time, she said in a statement: “I am excited and honored to have been chosen by Prince Harry and Ms. Meghan Markle to design and create their wedding flowers.

“Working with them has been an absolute pleasure. The process has been highly collaborative, free-flowing, creative and fun.

“The final designs will represent them as a couple, which I always aim to achieve in my work, with local sourcing, seasonality, and sustainability being at the forefront.”

Now, four months after their big day, Meghan has become a true Brit.

The Duchess of Sussex has launched a cookbook alongside a group of women who were affected by last year’s Grenfell Tower fire. Meghan launched brand new cookbook is written in the aftermath of the Grenfell Tower disaster, and in it, the Duchess shares her experiences of cooking with the families of those affected by the disaster.

Meghan wrote the foreword for Together: Our Community Cookbook.

Lots of fans pointed out the way the cookbook is written. For someone who has spent most of her life in the US and Canada, the Duchess of Sussex shows a quite peculiar British style of writing and spelling words.

READ NEXT: How Meghan Could Save The Monarchy From Down Under? 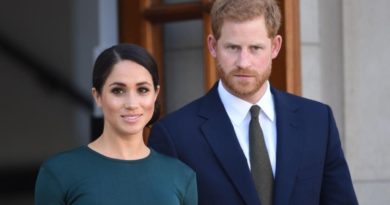 The 14 Most Googled Questions About Prince Harry And Meghan Markle