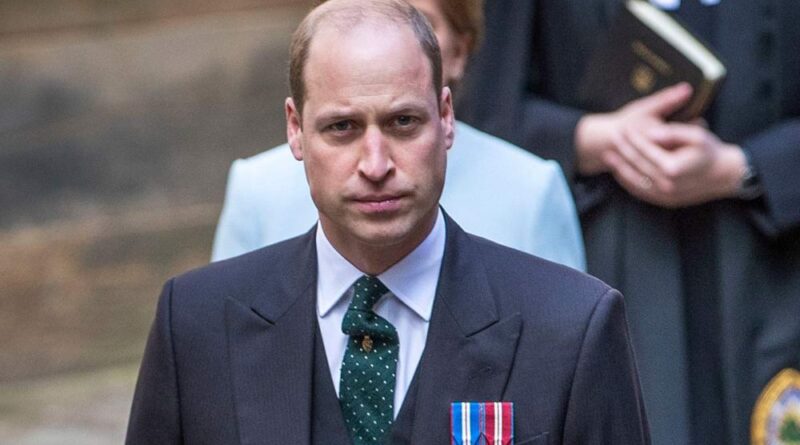 Prince William and Kate Middleton have been using the free time they have during the summer period to spend quality time with their three children, Prince George, Princess Charlotte and Prince Louis, but it seems that work is never far from their minds.

It was revealed that last month the Duke of Cambridge personally intervened to make sure that an Afghan officer he knew from his days at Sandhurst was able to flee Afghanistan.

The Telegraph were the ones who broke the news first, reporting that the senior royal heard about the former cadet’s situation so he asked his equerry, Naval officer Rob Dixon, to make some calls on his behalf.

Lieutenant Commander Dixon, who began working with the Duke last year, was able to contact the relevant personnel and officer and he was able to leave the country alongside a family group of more than 10.

Prince William trained at the military academy in Berkshire 15 years ago. The royal graduated back in 2006, with the Queen, Prince Charles and other members of the royal family being in attendance at the parade marking the end of his training. Kate, his then-girlfriend, was also present with both her parents, Carole and Michael Middleton.

Eleven years later the royal returned to the academy, dressed in full military uniform, to inspect the parade and gave a speech in which he talked about his personal experiences and memories from there.

“It is almost 12 years ago to the day that I stood where you are,” he said.

“I remember the deep sense of pride that came from passing out of one of the finest military academies in the world as well as wanting a short speech delivered so I could march off the parade square that little bit quicker,” he joked.

The Duke spend over seven years in the military before returning to be a full-time royal and take on more royal duties and charity work.

READ NEXT: Kate Reveals The Passion She Shares With George And Charlotte 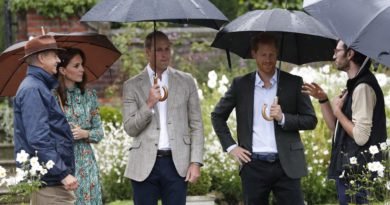 Two Unseen Photos Of Prince Philip And The Cambridges Revealed