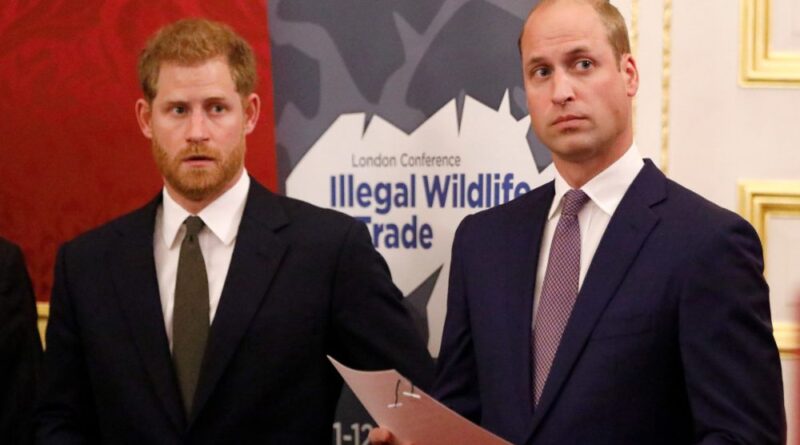 Prince Charles has telephoned both if his sons William and Harry after testing positive for coronavirus on Tuesday.
The first in line to British throne also spoke with his mother, Queen Elizabeth, 93, who has been in isolation at Windsor Castle since last week.

The last time we saw Prince Charles with his sons William and Harry was on March 9 at the annual Commonwealth Service at Westminster Abbey. This event also marked Prince Harry and Meghan Markle’s last official royal event in the U.K. as starting from April 1st, the two will no longer be senior royals.

During the on-going crisis, Prince Charles and Camilla have been self-isolating at Birkhall, their home on Queen Elizabeth’s Balmoral estate in Scotland. After Charles was tested to be positive to the virus on Tuesday, the Duchess of Cornwall has been moved to another area of the estate to self-isolate.

“Both of them remain in good spirits,” a palace source reveals.“There is a sense of keeping calm and carrying on. The duchess is concerned for him but she is aware of his own good spirits and therefore is keeping a close eye on him and mindful of her own situation. She is upbeat.”

Last week, when the pandemic became a real threat, almost every royal cancelled any public engagements they have and went into self-isolation, as we all should. The Queen left Buckingham Palace in London for Windsor Castle, where she was reunited with her husband Prince Phillip, 98, who has been staying there at the couple’s Sandringham estate following his hospitalization last year.

Prince William and Kate Middleton, with their three children- Prince George, 6, Princess Charlotte, 4, and Prince Louis, who will be celebrating his second birthday in isolation if things continue next month, are all staying at their Sandringham country estate, Anmer Hall, which is about 110 miles north of London in Norfolk.

Prince Harry and Meghan Markle, with their son baby Archie, are currently at Vancouver Island in Canada after they returned from the U.K. Archie have been in Canada for some time, not joining his parents when they went back to London to finish up their official royal business and engagements before their royal exit this month.

The Duke and Duchess of Sussex used their media presence to speak about the current happenings, saying we should support each other and follow the guidelines and protocols.

“These are uncertain times. And now, more than ever, we need each other. We need each other for truth, for support, and to feel less alone during a time that can honestly feel quite scary,” they wrote. “There are so many around the world who need support right now, who are working tirelessly to respond to this crisis behind the scenes, on the frontline, or at home. Our willingness, as a people, to step up in the face of what we are all experiencing with COVID-19 is awe-inspiring. This moment is as true a testament there is to the human spirit.”

Prince William also shared a personal video message amid the coronavirus crisis last week, saying: “Whenever and wherever adversity strikes, the people of the U.K. have a unique ability to pull together. The way that local communities support those affected shows the very best of our values and human nature.”

READ NEXT: Prince William And Duchess Kate Left London To Protect The Kids Amid COVID-19 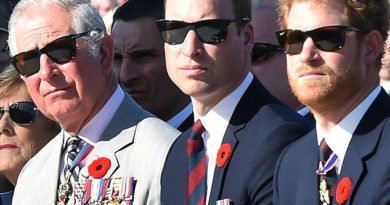 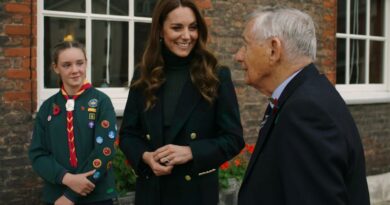 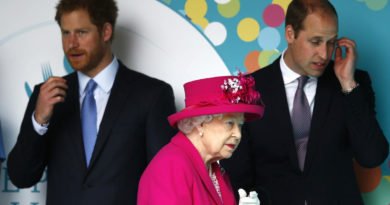