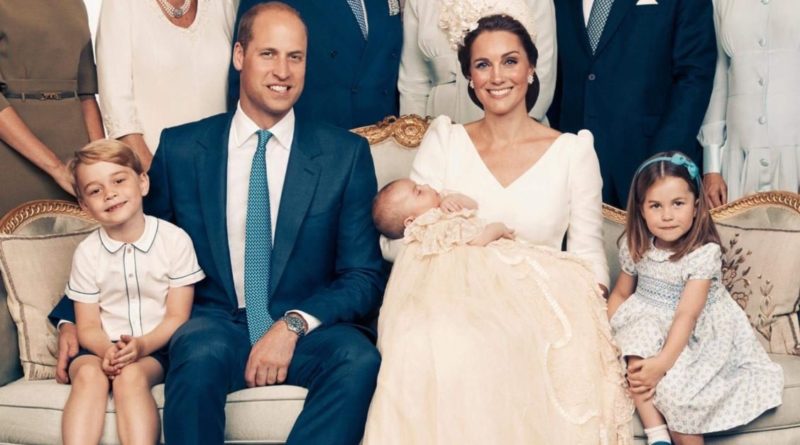 Soon, Prince Louis, the youngest of the Cambridge children, will celebrate his first birthday. So we ask, what do Kate Middleton and Prince William has planned to do on the big day?

Kate Middleton is a mother of three, Prince George, 5, Princess Charlotte, 3, and Prince Louis, who will soon be one. Over the weekend, she enjoyed a family day out with her husband William and their two eldest children, as they went to Norfolk to watch Zara Phillips Tindall, William’s cousin, take part in the Burnham international horse trials.

The youngest one, Prince Louis, was noticeably missing, most likely he stayed home with his nanny Maria. It won’t be long until he also starts joining them on bigger outings as he will soon turn one. Kate, who already has two older children, has experience in throwing a first baby bash and we can’t wait and see what she has in store for us on Louis’ big day.

READ NEXT: Why April Is A Month Of Celebrations For The Royal Family?

The Duke and Duchess of Cambridge have managed to keep the lives of their children mostly private, offering just small glimpses in their family life, often times through photographs from royal events such as birthdays.

And with Prince Louis turning one next week, we should expect to see the baby prince way more. On Prince George’s first birthday, the royal couple surprised royal fans with rare pictures of the young prince which showed he was walking in the sweet family snap. The picture was most likely taken in the garden, which might suggest that the family like to spend the big day in the comfort of their own home.

If we go by past events, it is very likely that the royal family will spend Prince Louis’ big day together at home and the fans will be treated to some more pictures of the young royal. We know that Kate has always been a fan of photography, as she often takes photos of her family and shares the snaps she made to the public.

When Kate releases photographs of her family, she might also be protecting her children’s privacy. How you might ask? Well, with her releasing photos of her children to the public, she can control what the public sees of her three children George, Charlotte and Louis.

With the Cambridge preparing for this milestone of their children, soon there will be another royal baby that will take the title of youngest royal. Of course, we are talking about Prince Harry and Meghan Markle’s first child.

The Duke and Duchess are currently expecting their first child, with Meghan stating that her due date is around late April to early May. Not only will Harry and Meghan getting a child, but George, Charlotte and Louis will also be getting their first cousin.

READ NEXT: William And Kate Took George And Charlotte On Day Out With The Tindalls 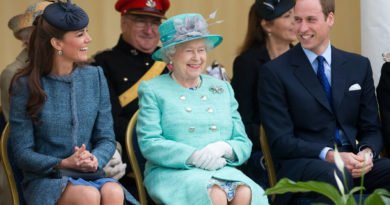 Why The Queen Was Shocked By Kate Middleton And Prince William?