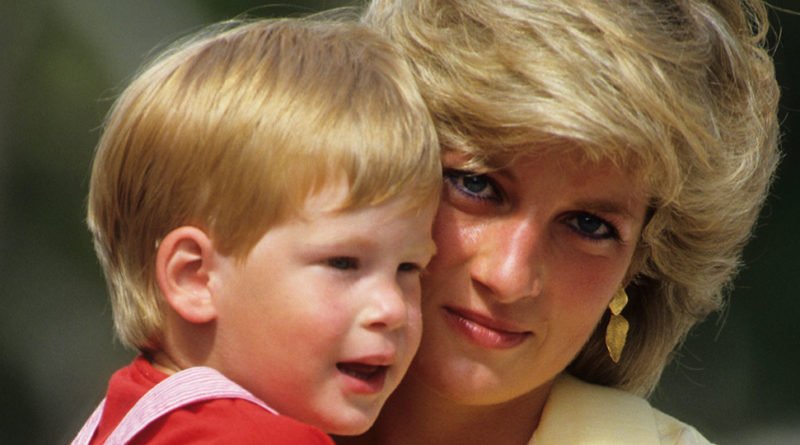 The Duke of Sussex was an adorable little boy who had a lovely bond with his mother Diana while growing up. Fans have now been given an insight into their relationship, with a note that Dianna wrote on behalf of Harry when he was younger. According to Carolyn Robb, a personal chef who started working for the Princess and her family at Kensington Palace in 1989, Diana would let her son eat mini treacle tarts for breakfast. Carolyn revealed in an interview with the Sunday Times that one time Harry went to the kitchen to ask for a sweet treat with a note, handwritten by mom, which read: “Mummy says it’s okay!” Carolyn also said that Diana kept a supply of tarts in the freezer because her son was a really big fan of them. In the interview, which gave a rare glimpse into the Princess’ family life with Prince Charles and their two children, Carolyn continued talking about what kind of food they liked to eat. Carolyn revealed they were “very easy to cook for” and “loved simple things” like salads, souffles, mint lamb and stuffed aubergine. Because the kids enjoyed sweet treats a lot, Diana told the paper that she used to sneak flapjacks and biscuits into their school lunchboxes. After the divorce between Charles and Diana, Carolyn continued working for Charles until 2000. Now all grown up, Prince Harry, the Duke of Sussex, is preparing to bring his first child with wife Meghan. On Thursday, Kensington Palace announced that the Sussex couple will be keeping the details for the birth private and that the public will be informed by the parents after they have had the chance to celebrate the news themselves. 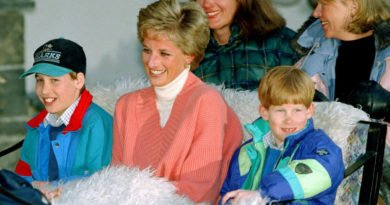