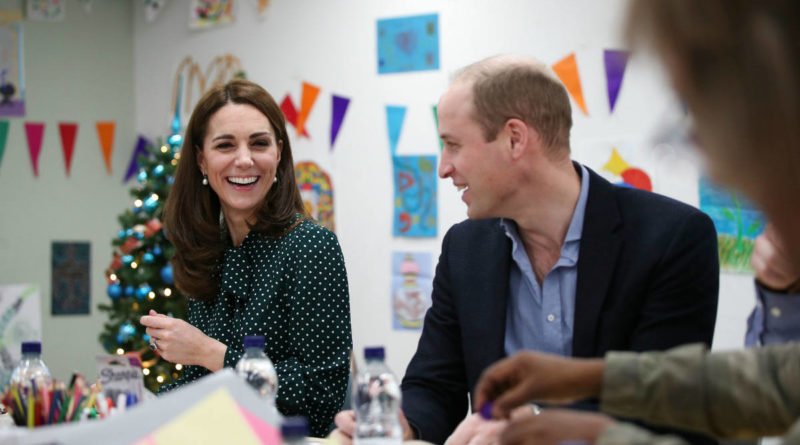 Kate and William have three children and through the years the couple has revealed what they are really like as parents.

The Duke and Duchess of Cambridge are parents to Prince George, Princess Charlotte and Prince Louis. And from time to time the royal couple has given an insight into what they are like as parents.

During an engagement in Essex last November, the Duchess revealed a cute piece of advice she gives her children. “Hugs are very important. That’s what I tell my children.”-Kate said.

The royal couple also encourages their three little children to open up about their emotions and feelings.

In an interview back in 2017, William said: “Catherine and I are clear that we want both George and Charlotte to grow up feeling able to talk about their emotions and feelings.”

The couple has also previously discussed what they do with their children at home, proving they are hands-on parents.

During a visit to charity Youthscape in 2016, Kate spoke about baking with Prince George to a group of teenagers who were making chocolate cakes.

“When I try to do this with George at home, chocolate and the golden syrup goes everywhere. George makes so much mess. It’s chaos.”-said Kate. “My son knows I’m useless at this, Catherine is the artsy one.”-said, William.

And while Kate made beaded bracelets, she said little Princess Charlotte “would love making these”.

In a 2017 interview, William talked about watching children’s television with his boy George.

“You have to pretend you’re really interested in it because George gets very upset if you’re not showing due diligence to the characters.”-William said.

Kate said Prince George and Princess Charlotte would “love to be learning outside” while she made pizzas with youngsters at an engagement to the King Henry’s Walk Garden last week.

READ NEXT: Kate Opened Up About How Hard It Can Be Raising Kids 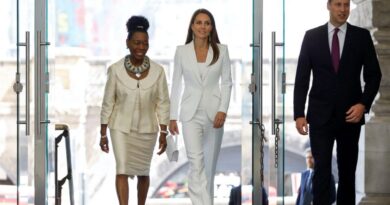 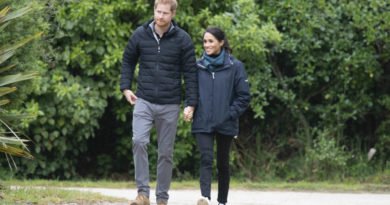