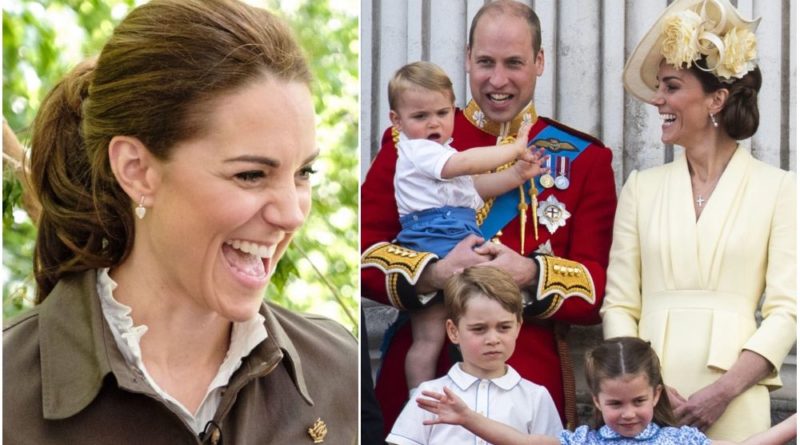 The Duchess of Cambridge made an appearance on Blue Peter where she talked about the method she uses to boost her three kids mental wellbeing.

She talked about how her method of dragging her children outside “come rain and shine” is a great plus for their mental health. On the CBBC show Kate got a chance to show off her skills in pond dipping, which she described as “massively up my street” as she grabbed the net and tadpoles.

Other activities that the Royal took part in were planting and a den building competition in the wood. She discusses about instilling the love of nature in her three children, George, Charlotte, and Louis.

She said: “Rain or shine, they’re dragged outside. It’s great.

“It encourages creativity, confidence and even a short amount of time – 10 or 15 minutes – makes a huge difference to ­physical wellbeing but also to our mental wellbeing.”

The kids really enjoyed having Kate help them build a den-which proved to be an advantage, as she led her team to a victory in the den building contest.

Kate told her team: “You did an amazing job finding everything and you did it seriously quickly.”

She wasn’t the only one given the honor, as her entire team was also given the green Blue Peter badge.

Nearing the end the Duchess started a contest to design a sculpture, with the winner being featured in her Back to Nature garden.

Whoever wins the competition will get their entry built and installed in Kate’s Chelsea Flower Show concept garden when it moves to the Royal Horticultural Society’s site in Wisley, Surrey, in September.

This will be her second entry in the contest, as she entered the Chelsea Flower Show last month for the first time with a garden she helped codesigned.

Her garden featured a tree house, a rope swing, a den and a campfire.

She took her kids and Prince William there for a visit where they were snapped having lots of fun.

READ NEXT: Kate Paid A Sweet Tribute To Husband William On Blue Peter 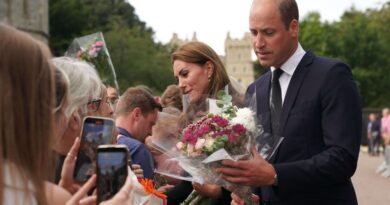