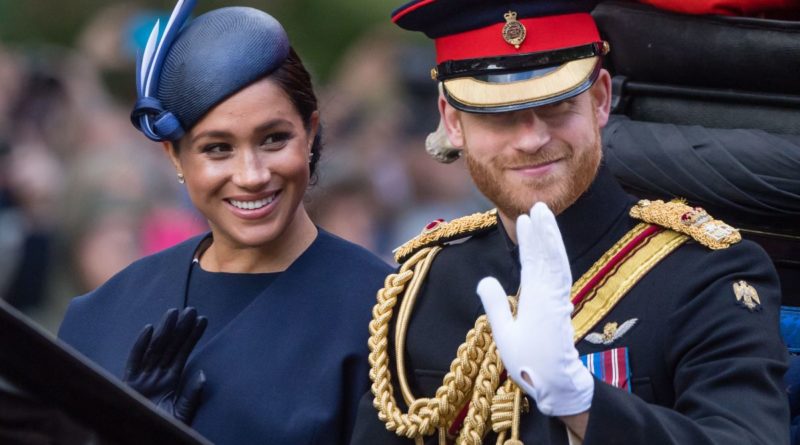 Ahead of a busy summer and an autumn tour, the Duke and Duchess of Sussex have finally chosen a nanny for Archie.

Prince Harry and Meghan Markle have had their hands busy in the last month with the arrival of their firstborn Archie. Meghan’s mother, Doria Ragland stayed with the couple for some time to lend a helping hand, but of course, she couldn’t stay forever.

But now new reports are coming in that the Duke and Duchess of Sussex have finally taken on a new pair of hands to help them with the baby, with a busy summer schedule approaching for Harry, and an autumn tour planned for the royal couple.

The couple is trying to keep the personal details of the new staff member a secret, but what we have found out is that the British-born female nanny is not permanently based at Frogmore Cottage or working weekends.

“Ever since Archie arrived they haven’t stopped smiling. The sleepless nights are totally worth it.”

In October the Sussex will be going on a tour of Africa, and this new support will come in most handy in the time period. Royal sources are saying that the likeliness of Archie Harrison going on the tour with his parents are becoming increasingly bigger.

The full plan for the planned tour is still unclear, but if their firstborn son decides to join them, that would mean that Prince Harry would have to carry out more than initially planned engagements solo. While there, they have a planned visit to Malawi, to focus on the expansion of his charity Sentebale, and Angola, where the government is about to provide $60 million to clear landmines from two national parks.

Buckingham Palace hasn’t released any other details about the two-week tour, at least not until July. It is very likely that they will also have engagements in Botswana and South Africa will be included in the yet-to-be-finished schedule.

This is an oftentimes have seen occurrence in royal families, with the Cambridge having Maria Borallo, from Norland College of nannies, become part of the family during her time with them.

Since her hiring in 2014, she has followed the family everywhere and can often be spotted helping out during family events, including this year’s Trooping the Colour on June 8. Meanwhile, Prince Harry remains close to favourite childhood nanny Tiggy Pettifer, whom he proudly introduced to Meghan on a trip to Cardiff in January 2018.

“Family life could not be more perfect for [Harry and Meghan],” a close friend of the couple has told BAZAAR. “Ever since Archie arrived they haven’t stopped smiling. The sleepless nights are totally worth it.”

READ NEXT: How Harry Will Celebrate His First Father’s Day? 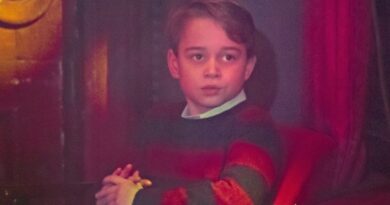