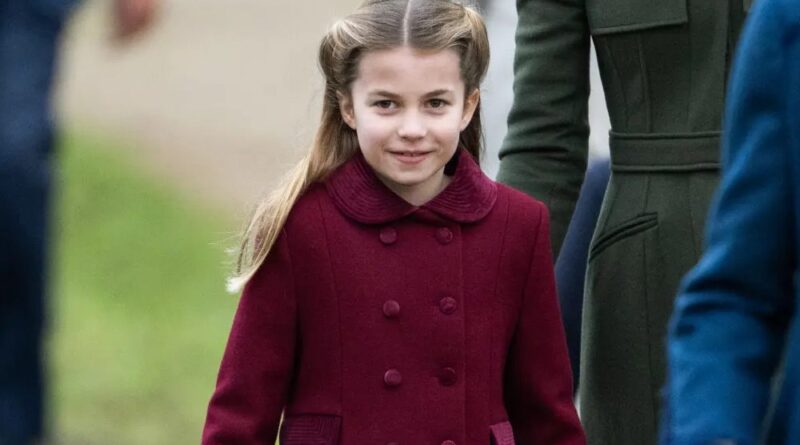 Prince William and Kate Middleton were joined by their three children for th Christmas church service, with the whole family-of-five looking stunning.
This Christmas morning instead of opening their Christmas presents, Prince George, Princess Charlotte and debutante Prince Louis, all joined their parents for the traditional Christmas church service that the royals attend.

The family-of-five looked immaculate as they stepped out for the walk through Sandringham to the service, along with all the other royals that were in attendance.

However it seems that the preparations might not have gone without a hitch, as Princess Charlotte was sporting a hairstyle that is not a favorite of Kate.

Back in 2019, during a visit to Cumbria, Kate revealed that she struggles when styling Charlotte’s beautiful hair.

During the visit Kate met with a young girl that offered her a bouquet of flowers, with the royal giving the little girl a sweet compliment.

Then Kate revealed an interesting detail about herself, something that many parents will relate to.

She admitted: “I tried to do a plait with Charlotte this morning, it didn’t really work very well.”

But Kate isn’t the only one who has had struggles when it comes to styling Charlotte’s hair-her father William has also shared some difficult experiences in the past.

“Never try to do a ponytail! Nightmare.” he agreed, People reports.

This year, besides Prince Louis’ first ever appearance at the Christmas event, it also marked the first Christmas without the late Queen and the first of King Charles’ reign.

This Christmas began with a morning trip to St Mary Magdalene Church, followed by greeting the well-wishers, and a family lunch with turkey and all the trimmings.

We also got the first-ever Christmas Broadcast from the new King, which featured a tribute to his mother, Queen Elizabeth, and her legacy.

Traditionally, members of the royal family sit down to watch the televised address when it airs after lunch at 3pm on December 25th.

Sandringham House has been the private home to four generations of British monarchs, as it was bought in 1862 by the then Prince of Wales, who would go on to become King Edward VII.

The house was rebuilt in 1870 to ensure it was a big enough for his growing family, and 160 years later it still serves as a private country retreat for the monarch and their family.

The late Queen celebrated the eve of her Platinum Jubilee there just seven months before her death. 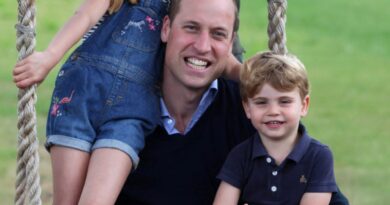