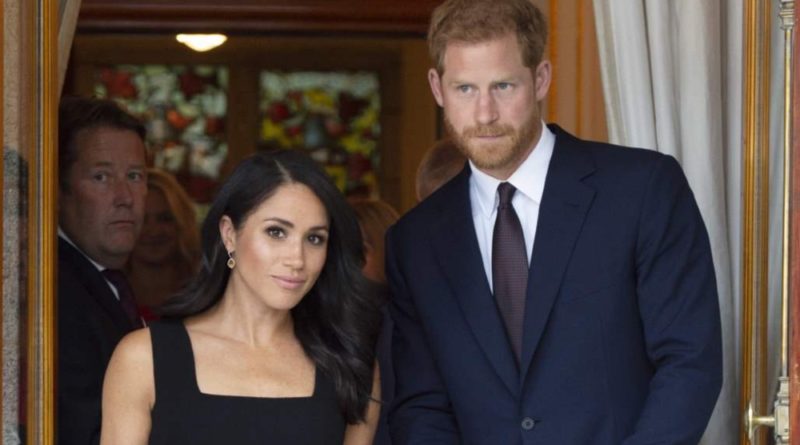 Since Harry and Meghan tied the knot back in May, the question on everybody’s lips was: When the couple will have their first child?

They have already revealed their desire to have a family. “We’ll start a family in the near future,” Harry revealed in their first interview after they got engaged.

Now, the newest prediction is that a cousin will join George, Charlotte and Louis in the royal nursery soon. Bookies have now slashed the odds on Meghan’s pregnancy announcement and are saying that it’s “inevitable” the Duchess of Sussex will have a baby next year.

According to Coral, the odds that the couple will have their first child in 2019 are at. The betting company even has bets on the gender.

James is currently the top contender for the Royal couple’s baby name pick. But there’s plenty of other options on the table.

A spokesman from Coral told the Sun Online: “Royal fans are getting excited with the belief that a Royal baby next year is almost a certainty now.

“Princess Olivia is now by far and away the most popular choice from our punters if the couple do have a baby girl.”

Ladbrokeshave the odds at 1/3 on Harry and Meghan announcing they’re expecting a baby next year. And Bookmakers say they expect the news to be “imminent” and have listed the odds for a 2018 baby announcement to be 1/5, down from 4/6.

Alex Kostin of Bookmakers.tv said: “The odds of Meghan and Harry sharing some good news soon have taken another plunge.

“The latest betting definitely suggests there could be an announcement around the corner and when it comes bookies should brace themselves for the biggest royal betting frenzy of all time.”

Whenever they do decide to have children, whether that’s in the next few months or the next few years, we’ll be so happy for them.

READ NEXT: The Reason Why Harry Won’t Stop Touching His Wedding Ring