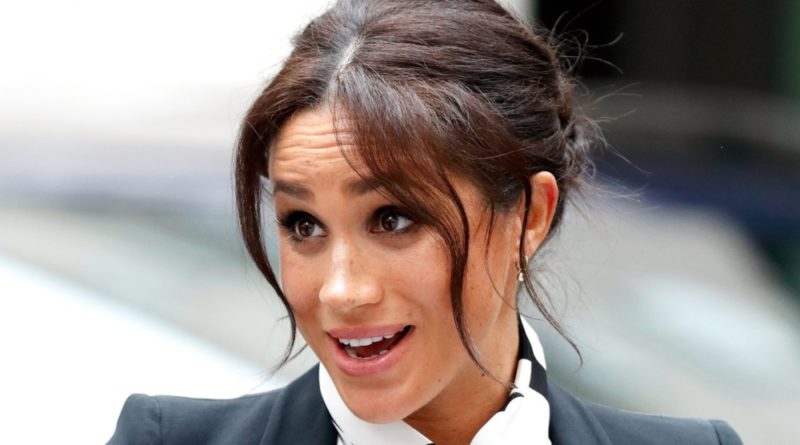 On International Women’s Day Meghan Markle got the chance to talk about lots of topics on feminism.

At the panel discussion on Friday, which included many feminist celebrities who are fighting for the cause, Meghan talked about her thoughts on all the headlines and stories circulating about her. And her changing views on social media.

During the discussion, she was asked how she responded to headlines describing her feminism as ‘trendy’ – and Meghan revealed that she tries not to read anything, including online. “I don’t read anything, it’s much safer that way,” she said.

She then added: “But equally that’s just my own personal preference, because I think positive or negative, it can all sort of just feel like noise to a certain extent these days, as opposed to getting muddled with that to focus on the real cause.”

When asked later if she looked at Twitter, she replied: “No, sorry no. For me that’s my personal preference.”

She also discussed how social media users could make an active difference to women’s issues worldwide.

“We have a responsibility as well, that if you’re part of social media and engaging in that way, we’re not just giving people more things to chat about but actually something to do, and what’s the action? Hashtags are not enough,” she said. She continued: “You say, ‘great, make a donation, you could sponsor a girl.’ With the Queen’s Commonwealth Trust there are so many of these organisations – CAMA, CAMFED [for example].

“To be able to say ‘this is a tangible thing that I can do that will enable this girl to stay in school for a year’. That’s something you can do and I think often-times when we talk about themes like this that are so large, people don’t know where to begin.”

Meghan was quite active on social media before becoming part of the royal family, often sharing insights in her global humanitarian work and her life as an actress on Suits.

But after announcing her engagement to Prince Harry she closed her Instagram account. And her very popular lifestyle blog, The Tig, some time before too.

READ NEXT: Meghan Jokes About Her Baby Kicking During an International Women’s Day Panel

The Reason Why Duchess Kate Wears Green So Often