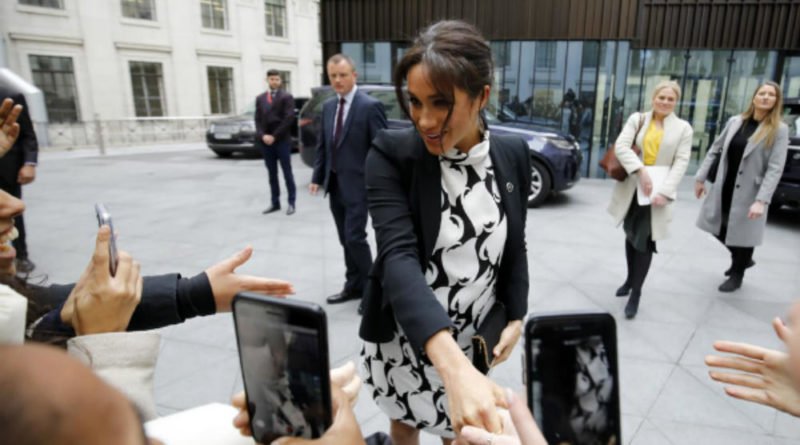 The Duke and Duchess of Sussex will soon be welcoming their first child.

The Duchess of Sussex is still attending royal engagements despite her due date getting closer and closer. It was revealed that on Friday, Meghan attended a private meeting with one of her patronages, Smart Work.

With this meeting, it has been confirmed that she met with each of her original patronages before she officially goes on maternity leave. The Court Circular note for 22 March read: “The Duchess of Sussex, Patron, this morning attended a Meeting at Smart Works, St Charles Hospital, Exmoor Street, London W10.”

It was speculated that Meghan would meet with each organization privately before she winds down in order to prepare for the birth. She has been quite busy throughout her whole pregnancy, as well as the third trimester, having overseas trips to New York and Morocco and a number of other official engagements. Meghan is not expected to make any more public outings, having met with each patronage, and the recent meetings that have exclusively been behind closed doors might hint that she is already on maternity leave. Prince Harry has even hinted himself that Meghan is officially taking a long-deserved break during his visit to St Vincent’s Catholic Primary School on Wednesday.

During his visit, Harry met with pupils in the playground, with one asking him where Meghan was. Harry responded by miming his wife’s baby bump with his hand and telling the youngsters that she was having a baby-which might be a subtle nod to Meghan being on maternity leave. The last time we saw Meghan Markle and Prince Harry in public was when they attended an unplanned engagement together at New Zealand House in London, as a way to pay tribute to the victims of last week’s devastating attack.

For the visit, the heavily-pregnant Meghan wore a pair of earrings featuring a crossed feathers design given to her by the country’s Prime Minister Jacinda Ardern. The couple laid some flowers outside and were among the first people to sign the book of condolences, which opened to the public on Tuesday.

READ NEXT: This May Be A Hint About When Meghan Is Returning From Maternity Leave 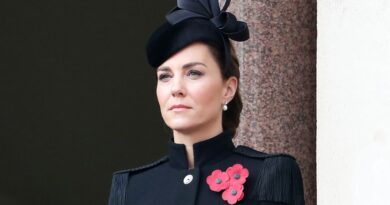