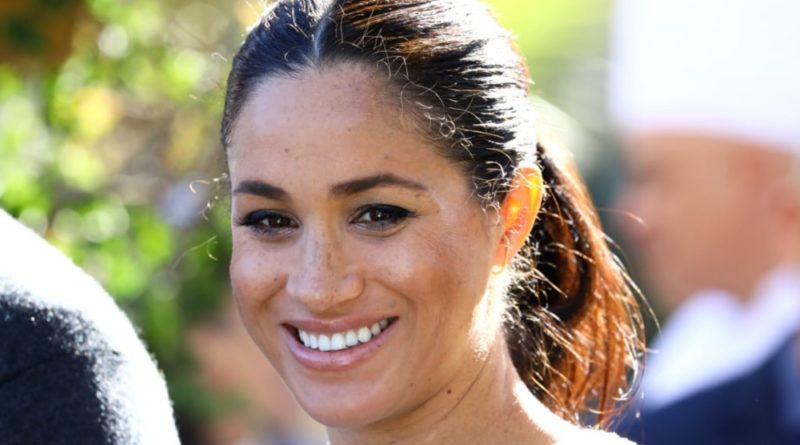 Meghan will make her first formal appearance in October at One Young World’s annual summit, according to a Palace insider. The Duchess of Sussex only just began her break before giving birth.

The Duke and Duchess of Sussex are already planning for the fall. One of their first engagements will be in October. They will attend the annual summit for One Young World, a global forum supporting 10,000 young leaders from around the world, taking place in London.

“Harry is keen to support Meghan in developing her own role and the opportunity to partner with a cause so close to her heart is an ideal stepping stone. “All being well with the baby, the timing is perfect for her to expand her Commonwealth work through this new One Young World partnership with the Queen’s Commonwealth Trust,” a Palace source said.

Meghan’s close ties to the organization date to 2014, and she worked with them as a counselor before getting married. She spoke to delegates at the 2014 summit in Dublin and at the 2016 summit in Ottawa. Before the wedding, however, the Palace announced that she will be focusing on her new role and many different charities.

Earlier this year, she was confirmed as patron of four new organizations. And before her maternity leave began, Meghan was announced as the new vice president of the Queen’s Commonwealth Trust.

Harry is the president, and the couple plan to be heavily involved with the trust. One Young World announced last Thursday that the trust is sponsoring a scholarship to send applicants from the Commonwealth to the annual summit in London this year. “One Young World, the global forum for young leaders, is delighted to be partnering with the Queen’s Commonwealth Trust to bring young leaders from across the Commonwealth to London for our tenth Summit,” the charity said in a statement.

“Bringing the young leaders of the Commonwealth together at One Young World will give them the opportunity to accelerate change in their communities.” In addition to the royal couple, the charity has other royal supporters too, including Queen Máxima of the Netherlands, who opened the summit in The Hague in 2018, and the Prince and Princess of Norway.

READ NEXT: Harry May Have Just Confirmed That Meghan Is On Maternity Leave

Why The Duchess Of Cambridge Didn’t Wear Black At The 2018 BAFTA Awards?