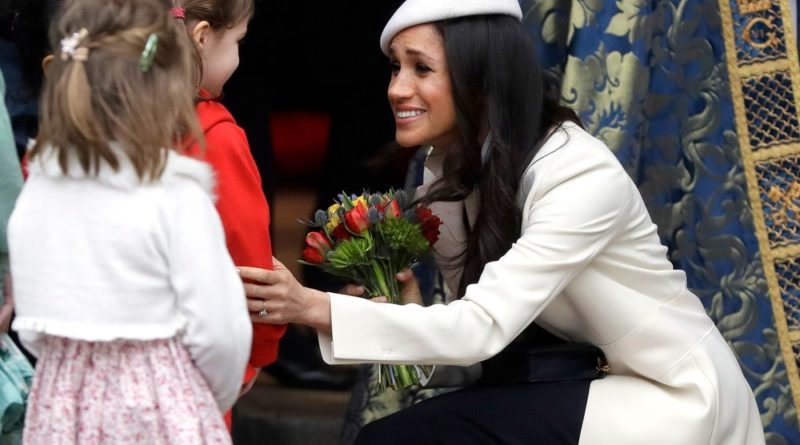 Prince Harry and Meghan Markle got married a few weeks ago, on May 19. However, Meghan has been thinking about her babies for a few years now.

We are sure that everyone is eagerly waiting for a royal baby announcement. And while we are waiting for it, it seems that the Duchess of Sussex already has a gift planned for her future baby daughter with her husband, the Duke of Sussex.

Back in 2015, in an interview with HELLO! Canada the actress revealed that she owns a Cartier Tank Française watch. And there is a special behind the watch. “When I found out Suits had been picked up for our third season – which, at the time, felt like such a milestone – I totally splurged and bought the two-tone version [of the watch],” she said of the timepiece, which starts at $5,500.

“I had it engraved on the back, ‘To M.M. From M.M.’ And I plan to give it to my daughter one day. That’s what makes pieces special, the connection you have to them.”

During a recent visit with Harry in Belfast, Northern Ireland, Meghan hinted on plans about having children. Perusing a Moses basket, baby bathtub and changing mat Meghan remarked: “I am sure at one point we will need the whole thing. It’s very sweet.”

According to royal expert Katie Nicholl, author of Harry: Life, Loss, and Love:”My sources are saying that Prince Harry, particularly, is very keen to start a family, pretty soon after the royal wedding. He’s made no secret about wanting children.”

Harry is currently a fun and doting uncle to Prince William and Kate Middleton’s children. “They’re the most amazing things ever,” he praised in an interview with Daily Mail last summer. Also, in a 2017 Newsweek interview, Harry talked that he plans to raise his children with the same down-to-earth philosophies as his late mother Princess Diana.

“My mother took a huge part in showing me an ordinary life,” he said. Harry added that he still does his own grocery shopping.

“Thank goodness I’m not completely cut off from reality… I am determined to have a relatively normal life, and if I am lucky enough to have children, they can have one, too.” 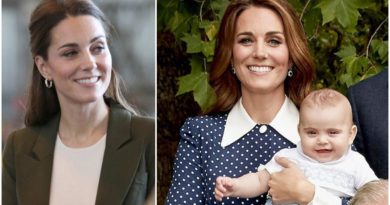 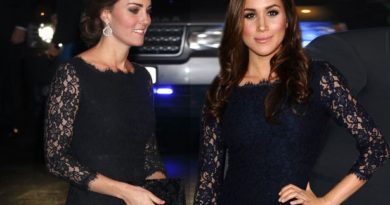 Video: George Giggles With The Queen As He Makes Christmas Pudding