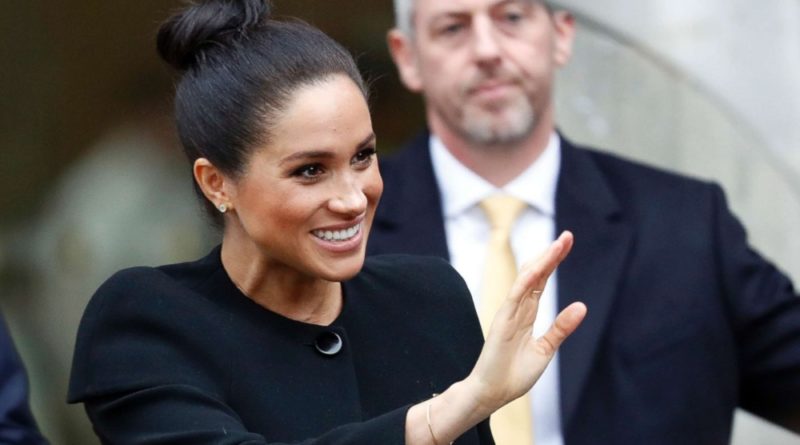 The Duke and Duchess of Sussex are just days away from welcoming their first child.

Mothers in the UK can take up to 52 weeks’ maternity leave. But, Meghan is reportedly planning a return to royal duties just 12 weeks after giving birth. According to reports, Meghan has told aides that she wants to get back to work quickly.

The mom-to-be finished official royal engagements six weeks ago. Still, she has continued to work behind the scenes with charities. March 19 was the day when we saw her last. She and Harry made an unscheduled visit to New Zealand House to sign a condolence book for the victims of the Christchurch terror attacks.

A royal source told The Sun: “Meghan has made it very clear she wants to return to work as soon as possible.

“She has huge amounts of energy, is extremely determined and wants to be as hands-on as possible with her charities.

“She’s pencilled in three months, but she’ll most likely return to public life in six weeks on the Queen’s official birthday, Trooping the Colour, in June.”

However, 12 weeks or three months is the standard for her native America. “Three months’ maternity is standard in the US for American mums – they don’t normally get the six or even 12 months women get here in the UK. So this is totally normal for Meghan,” The Sun reports.

When it comes to the Duchess of Cambridge, she took only five weeks off after the birth of Prince George in 2013.

On August 30, 2013, she joined William in Holyhead, north Wales to launch the Ring Of Fire marathon on Angelesy.

Her maternity leave with Princess Charlotte, in 2015, lasted four months.

And she returned to her duties last October after having six months’ maternity leave following the birth of Prince Louis on 23 April 2018. It has been said that Harry will take paternity leave too. However, it is unclear for how long.

As Harry and Meghan are preparing for the arrival of their first child, it has also been reported that Meghan’s mom Doria has arrived in the UK to be by her daughter’s side as she gives birth.

READ NEXT: The Palace Responds To The Rumors Of Harry And Meghan Move To Africa 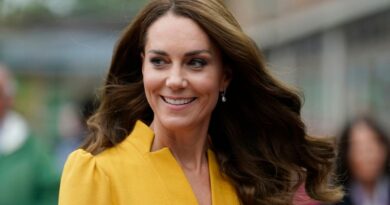 Kate Steps Out Last-Minute Alongside William to Launch New Charity