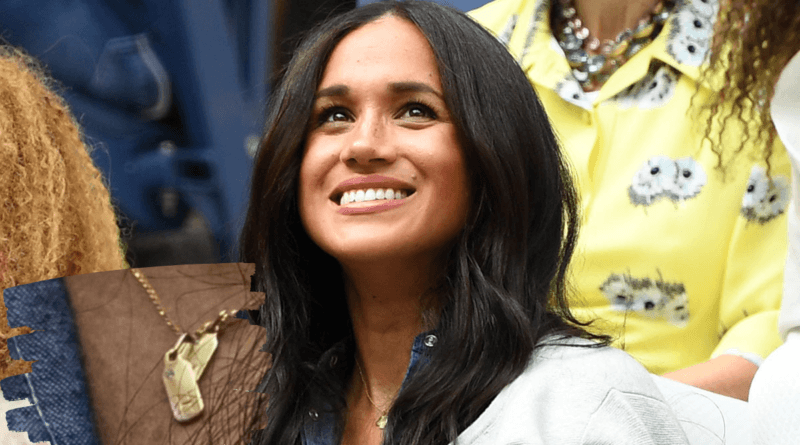 Meghan Markle has flown out to the USA to attend the U.S Open final and support her long-time friend Serena Williams. The Duchess is solo in this trip, leaving behind her husband Prince Harry and firstborn son Archie at home to take care of each other.

But even thousands of miles apart, Meghan still has them on her mind, as she has been seen wearing a gold necklace with the letters ‘H’ and ‘A’ engraved on it as she cheered on her friend Williams as she competed against Canadian Bianca Andreescu. This is actually the first time she returns to New York, with her last visit being her baby shower that was in Manhattan earlier this year.

She was joined by Williams’ husband, Reddit founder Alexis Ohanian, as they arrived to watch Serena battle the 19-year-old Canadian in the women’s singles at Flushing Meadows. If she had won, this would have been her first Grand Slam win since giving birth to her daughter Alexis in September 2017.

But unfortunately, despite putting up a good fight and bouncing back from being 5-1 down, and having a shot to make it 5-5, Williams at the end lost with 6-3 7-5, making her opponent, Andreescu the first grand slam winner born in this millennium.

Meghan looked stunning in a denim dress with a grey jacket over her shoulders and sunglasses hooked into her neckline. The Duchess was also seen talking with Williams’ coach Patrick Mouratouglou. Another friend of Meghan was also there in attendance, Vogue editor-in-chief Anna Wintour.

Williams is the one who is believed to have co-hosted Meghan’s baby shower at Manhattan’s Mark Hotel earlier this year, with a host of A-listers attending the celebration, including the likes of Amal Clooney, wife of Hollywood actor George Clooney.

Meghan, who flew by commercial plane for her latest trip to New York, according to reports, also watched from the royal box at Wimbledon when Williams played in the final there this year – though the American lost in straight sets.

The two have been friends from their first meeting at an American football Super Bowl party in 2010. 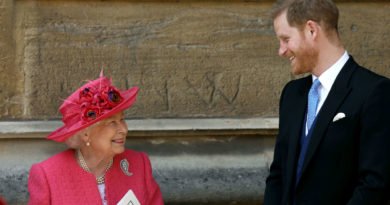 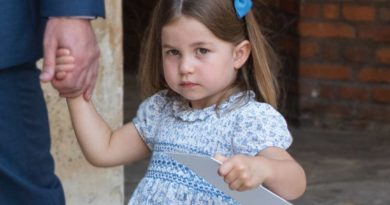