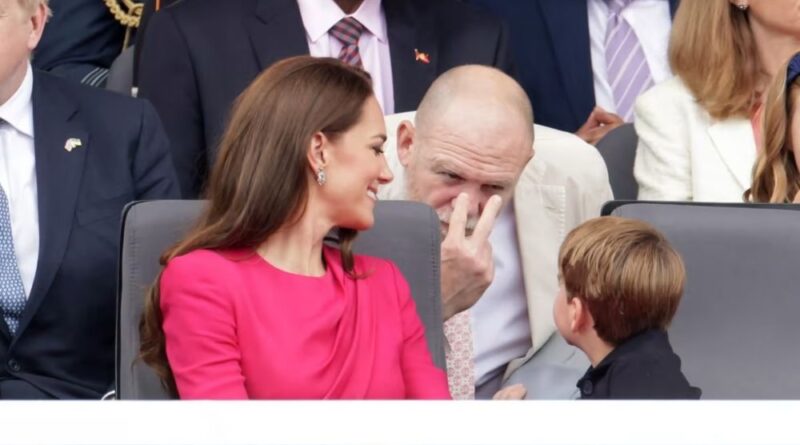 While speaking on his the Good, The Bad and The Rugby podcast, Mike Tindall gave out some interesting behind-the-scenes details and stories, as well as shared his own experiences during the four-day holiday with his co-star, Alex Payne.

The Platinum Jubilee celebrations are behind us, with the whole four-day celebration being filled with memorable moments and highlights.

Of course, he spoke about the Cambridge children, especially Prince Louis, who stole the show with his antics when he joined his parents in the royal box at the Jubilee pageant.

Normally his two older siblings, Prince George, eight, and Princess Charlotte, seven, were on their best behaviour, but for four-year-old Louis, the whole thing seemed a bit too exciting.

The young royal was seen doing all kinds of funny faces-like sticking his tongue at his mom, Kate Middleton, or pretending to be a lion.

Mike, his wife Zara and their eldest children, daughters Mia, eight, and Lena, three, were sat right behind the Cambridges and the former rugby star spoke about little Louis’ shenanigans.

As his co-hosts noted that the “kids were the stars of the show”, Mike agreed, saying: “Louis, he was just wanting to have fun. And my two are always mischievous so it’s trying to keep a lid on. There were a lot of sweets out back though, so there was a real sugar high.”

The dad-of-three continued: “It’s tough for them. They’re all young… it’s a long time. But as any parent knows you just do whatever needs to be done.”

This comes after Mike Tindall made headlines for his hilarious attempt to keep Prince Louis under control on Sunday evening. As the two were watching the Jubilee Pageant from the royal box, Mike jokingly gave Louis the “I’m watching you” hand gesture.

Kate, who was sitting right next to her youngest son, was seen laughing at the sweet exchange between her son and the former rugby player. 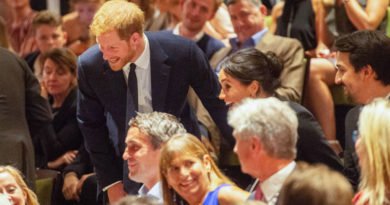 10 Things That Will Change Once Kate Becomes Queen Consort