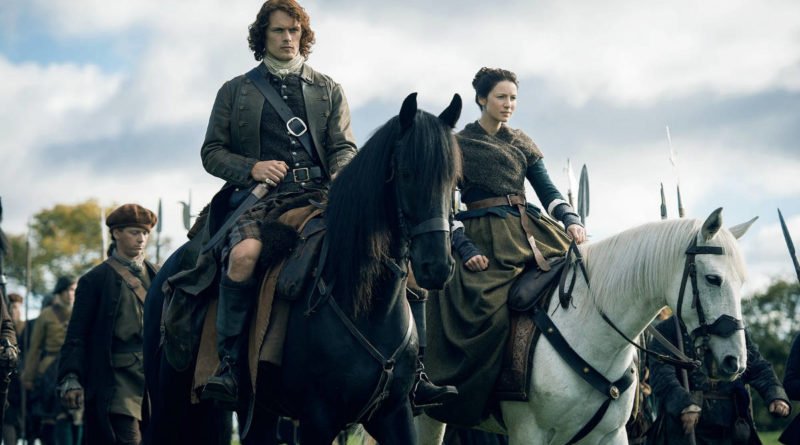 Outlander Is Casting! Get your kilts on, grab your claymore and get ready for time traveling- Outlander is officially casting.

Producer of the hit-time travel series is in search of extras to star alongside Sam Heughan and Caitriona Balfe in the new series.

Fans of the Starz TV series are given the once in a lifetime opportunity to star alongside Sam Heughan and Caitriona Balfe as producers revealed an open call for auditions.

Although filming on the newest season in the Outlander series is well underway, Canadian talent agency Lisa Parasyn Casting is looking to recruit some extras to join the ranks.

The Toronto-based company announced that they are looking for 70 young native men, 10 older native men, 25 native women and 10-15 kids.

The chosen budding actors will also have their travel and accommodation to Scotland – where the programme is filmed – completely paid for.

The call said: “Those selected will travel to Scotland in May/June of 2018 for approximately 3 – 4 weeks to be a part of filming for Outlander.

“Although roles will be non-speaking, they are an integral part of the story being told.

“Production will pay for the cost of all flights and hotels while performers are in Scotland.

“In addition, performers will be paid a weekly fee for their work.”

Could it be you? 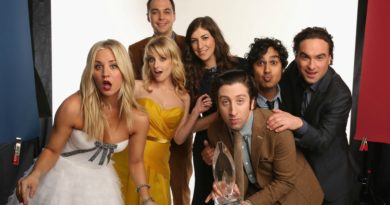 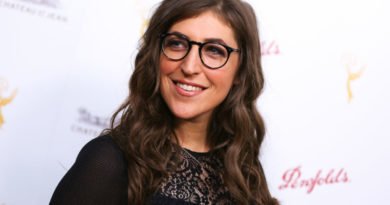